Although I like Valentine Warner’s approach to food and cooking, I have mixed feelings about his telly programmes, mostly stemming from his incessant winking and innuendos (which might be charming in person but don’t translate to TV). I actually had to switch off when he referred to mini lavender meringues as “fairy tits”, though friends would say it’s just the kind of mildly naughty nickname I tend to give things myself. 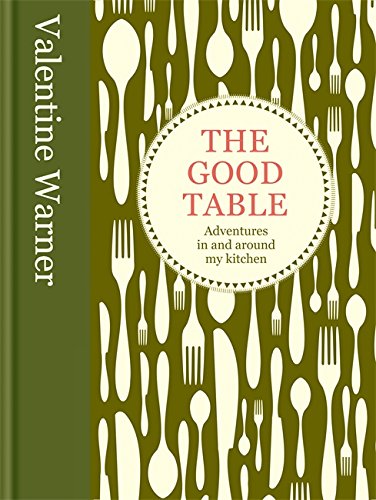 There are a number of international dishes, mostly ones we know already know well here in the UK such as moussaka, paella, gnocchi and breaded veal. And there are plenty of British recipes such as Cumberland sauce, Pickled onion, Steak & Ale Pudding, Chicken stew & dumplings, Eggs in aspic and Rhubarb & stem ginger fool.

Those expecting a range of innovative ideas may be disappointed but if you fancy a bit of comfort food cooking and eating, you will likely find plenty to your taste.

We were looking for a recipe which would suit some boneless shin of beef we were sent by Donald Russell and include one or more of the range of dried chillis we were sent by Capsicana. This carne con chile recipe fit the bill perfectly.

I’ve rewritten the method, below, as Warner is rather verbose and I wanted to add some comments of my own for additional guidance. 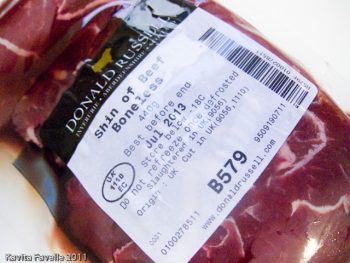 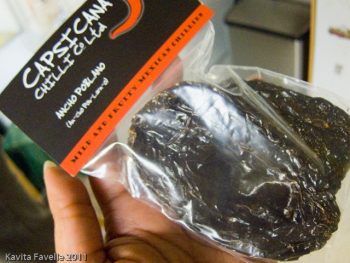 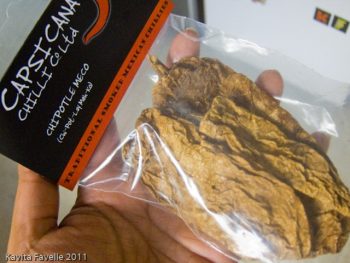 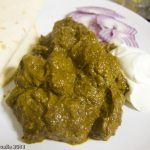 Though not a particularly attractive finished dish, the Carne Con Chile was absolutely delicious. We enjoyed it with tortilla crisps, raw red onion and more sour cream. This is good, hearty cooking and I look forward to enjoying other recipes from the book soon.

Valentine Warner’s The Good Table is published by Mitchell Beazley (RRP £25). Kavey Eats received a review copy from the publisher.