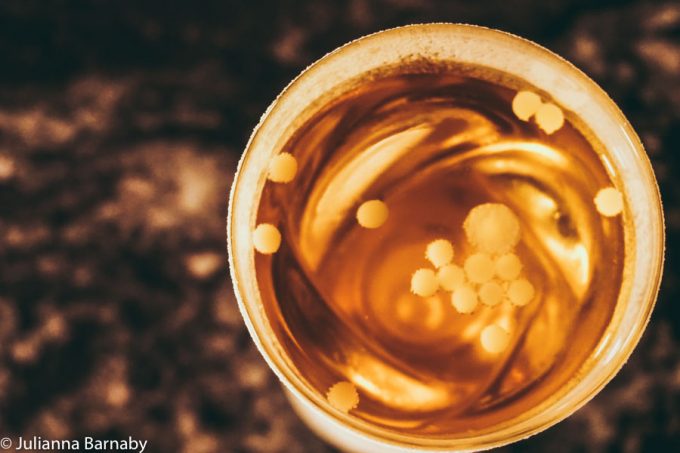 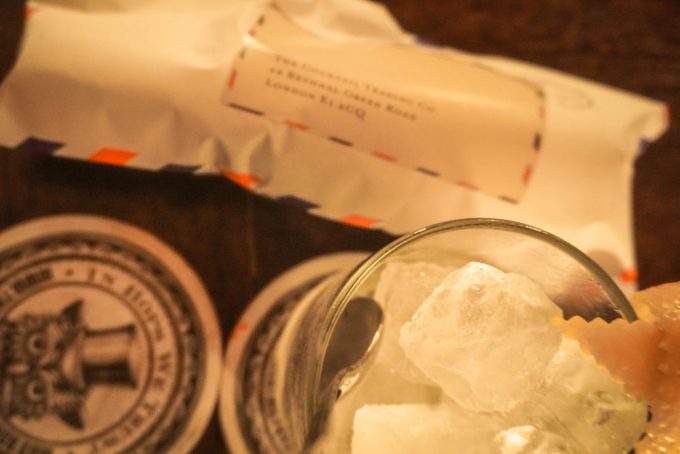 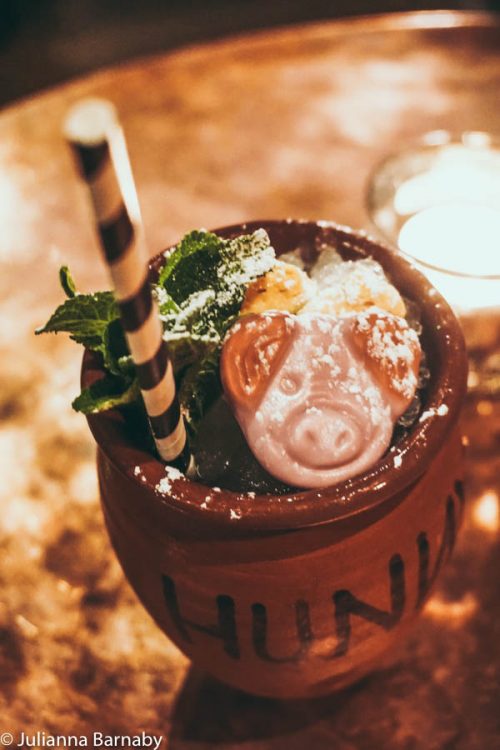 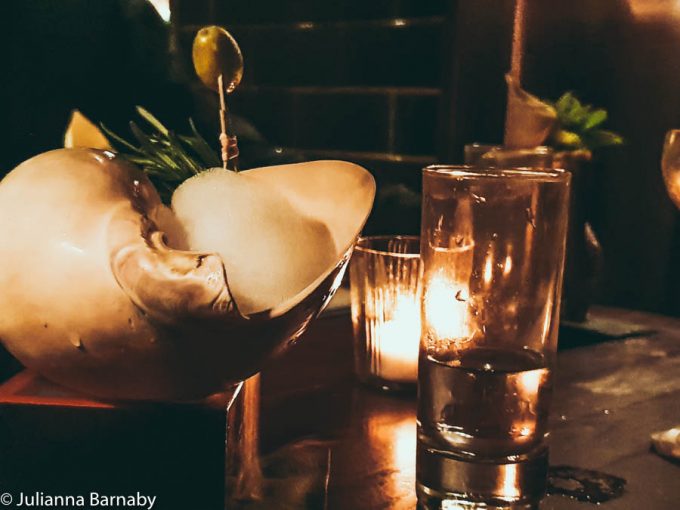 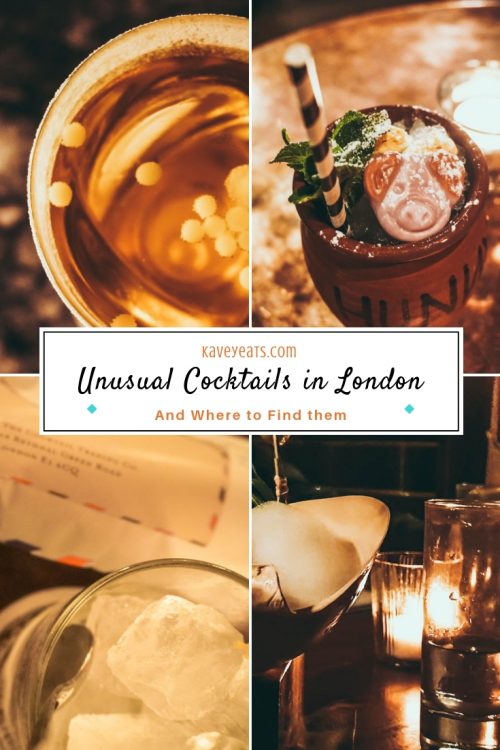 Please leave a comment - I love hearing from you!14 Comments to "Unusual Cocktails in London and Where to Find them"