There are whisky books which seek to list every whisky in a given category, or give you a tick-list of X whiskies that you must “try before you die”. This is not such a book.

Instead, The Way of Whisky by Dave Broom is a large and detailed exploration of nine Japanese distilleries and while it certainly provides some notes on the major bottlings they produce, it doesn’t attempt to be a comprehensive list of everything that leaves the warehouse. Rather, whisky expert, journalist and long-time Japanophile Broom takes you by the hand on a personal tour of each distillery. 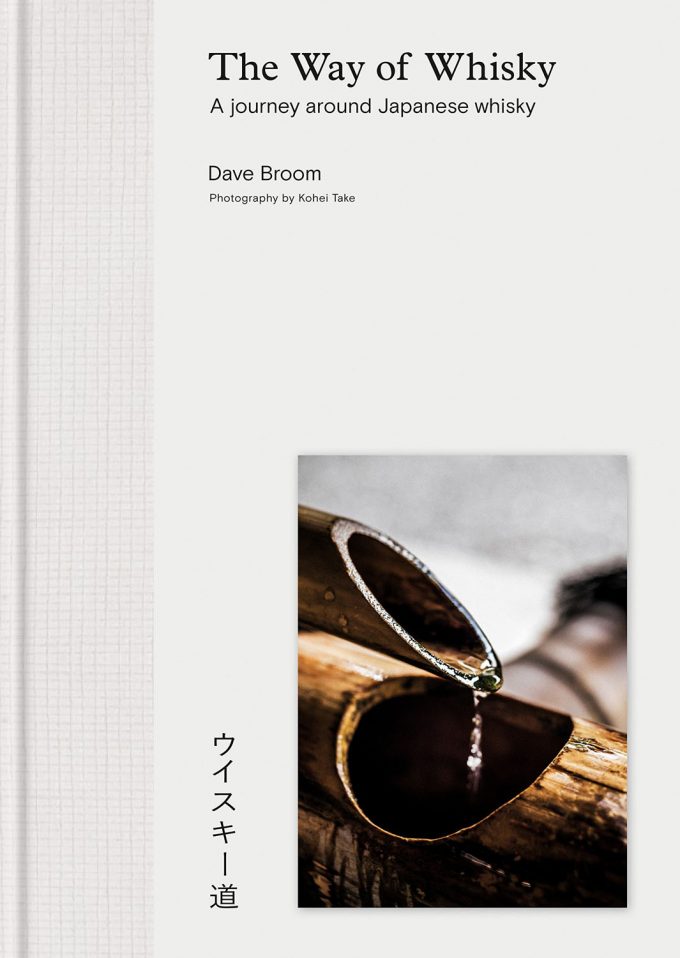 The book is spread across nine main chapters, each of which visits a different distillery. Most of these are clustered close to Tokyo or Kyoto, but it includes a trip far up north to the Yoichi distillery outside Sapporo and down to White Oak, west of Osaka. These chapters are interspersed with short sections – three or four pages at most – exploring different aspects of Japan; from craft makers (such as paper, glass and ceramic) to food and drink (such as tea, umami and kaiseki) and of course matters more directly whisky-related; wood and water, blends and cocktails.

These asides take you deeper into Broom’s exploration of the soul of Japan, while Kohei Take’s photography really takes this book to another level; beautiful details of distilleries that could be anywhere in the world, next to evocative images of life and nature that couldn’t be more Japanese.

There are copious pictures around the distilleries, which bring home how similar such places are the world over – from the mash tuns and the stills, through to the barrels in the warehouse and the pagoda rooftops of the maltings, you could easily be in Scotland. The contrast with the rest of the imagery throughout the book – pure Japanese street scenes, food and nature – is beautiful. 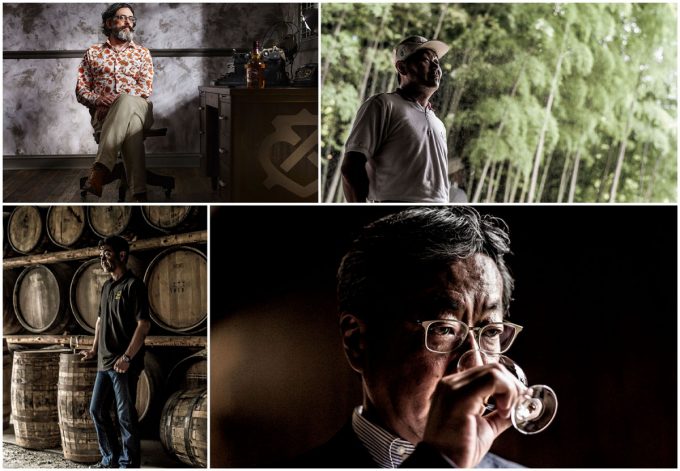 Each distillery chapter starts with a journey – from the previous distillery, or from the city in which we ended the previous chapter; a brief glimpse into Japan travel as our narrator and photographer hop from shinkansen to twisty (and often rainy) mountain road, seeking out distilleries that often seem to be if not actively hiding then at least off the beaten track.

What follows is an in-depth tour, taking us through the history of distilling – and often other alcohol production, such as sake – on the site, before getting into obsessive detail about production. As with Scotch whisky, every distillery in Japan seems to have their own way of doing things, and it’s fascinating reading so much detail – it’s like going on a distillery tour yourself.

While there is a short page of tasting notes toward the end of each chapter, they tend to be brief and limited in range – Broom wisely doesn’t try to cover everything that emerges from the distillery, but instead gives you more of a feel for the house style.

And then we’re back into travelogue, on to the next town and an opportunity to reflect on what we’ve learned together.

Broom’s book is quite rightly subtitled “a journey around Japanese whisky”; although whisky and the distilleries are very much at the core, it’s as much a travelogue as it is a whisky book.

Dave observes in the introduction that this is above all a story of the country that makes the whisky, and how the fundamental characteristics of Japanese craft – precise, detailed and thoughtful – create a unique spirit that reflects the culture that creates it.

As such, he’s created a book that’s for lovers of whisky and lovers of Japan alike. And he’s left me with a thirst and a yearning to jump on a plane back to Japan.

Kavey Eats received a review copy of The Way of Whisky: A Journey Around Japanese Whisky by Dave Broom. Published by Mitchell Beazley (Octopus books), RRP £40, The Way of Whisky is currently available on Amazon UK for £26 (at time of review).

Please leave a comment - I love hearing from you!41 Comments to "The Way of Whisky by Dave Broom | A Journey Around Japanese Whisky"