When you travel around the four countries that make up the United Kingdom, you’ll find that there’s a distinct variation between the traditional foods of Scotland, Wales, Northern Ireland and England. Scotland has a wealth of excellent local produce and traditional Scottish foods for you to sample during your visit. This post gives you just a hint of the deliciousness to expect when you visit the northern-most country in the UK.

This is the second part of my series looking at the best traditional foods around the UK. If you’re combining a visit to England with your trip to Scotland, don’t forget to check out my selection of traditional English foods! 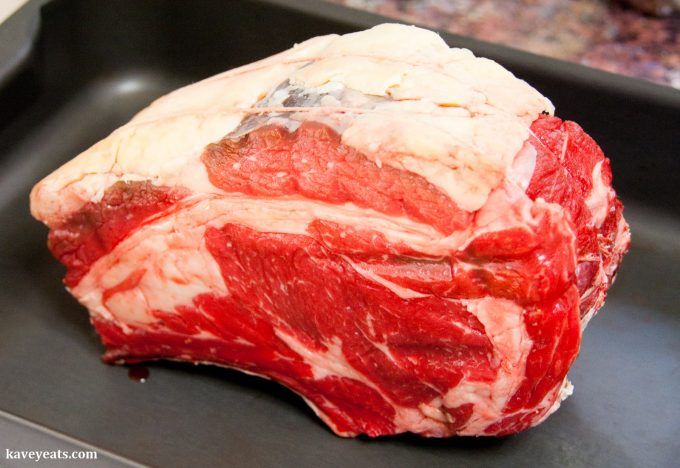 Scotland is justifiably renowned for the quality of its beef, so if you’re a meat eater you should definitely sample some during your visit. Try a roast beef Sunday Lunch served with all the trimmings, a prime steak cooked over a charcoal grill, or a rich casserole full of tender chunks of beef. Whichever you choose, you’re sure to love it.

And if beef isn’t your thing, Scottish lamb and venison (farmed and wild) are equally wonderful! 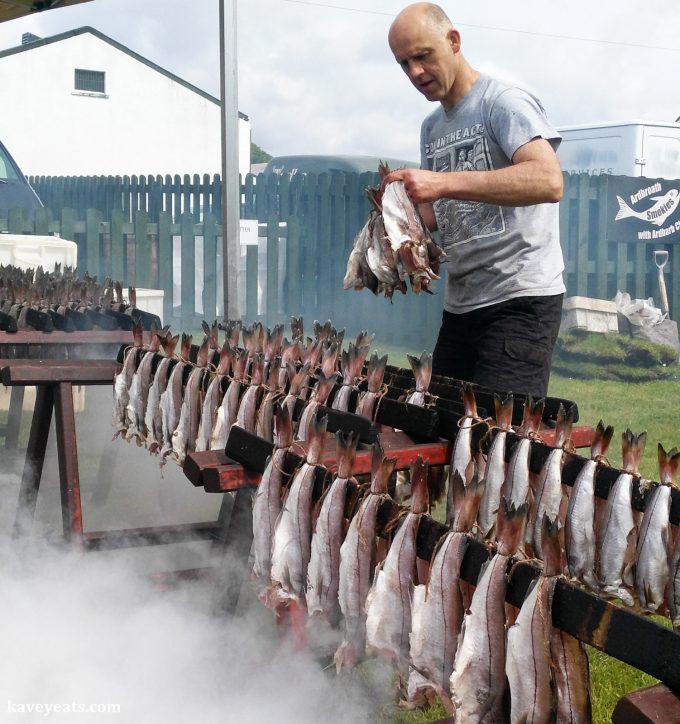 With 6000 miles of coastline and over 900 islands, it’s no surprise that Scotland is proud of its fishing industry, and you’ll be able to sample some wonderful Scottish seafood during your visit.

One of the traditional foods that you must seek out to try in Scotland is the Arbroath Smokie, a type of hot-smoked haddock produced in Arbroath on the East coast of Scotland. It’s been made here since the end of the 19th century, and only fish that’s been smoked in the town can carry the name. 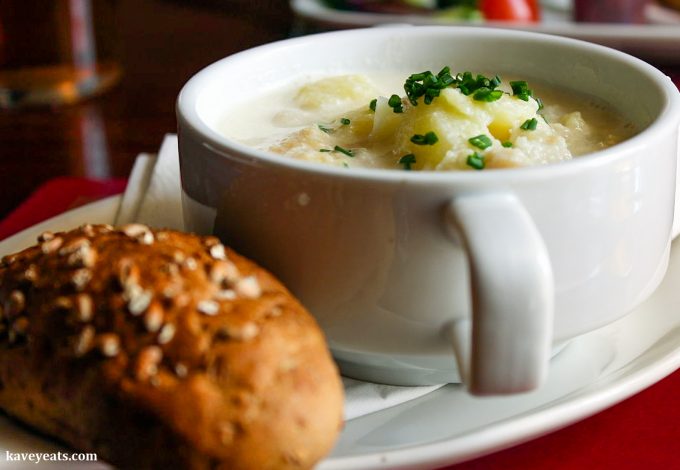 by Metukkalihis via Wiki Commons

Another fantastic example of regional Scottish cuisine is Cullen Skink, which comes from the town of Cullen on Scotland’s north-eastern coast. It’s a thick, creamy soup made with potatoes, onions and flakes of smoked haddock. This is the sort of soup that leaves you feeling warm inside on a cold winter’s day.

The traditional Cullen Skink recipe should use a Finnan Haddie, a North-East Scottish regional cold-smoked haddock. That said, these days the soup is often prepared with any un-dyed smoked haddock. 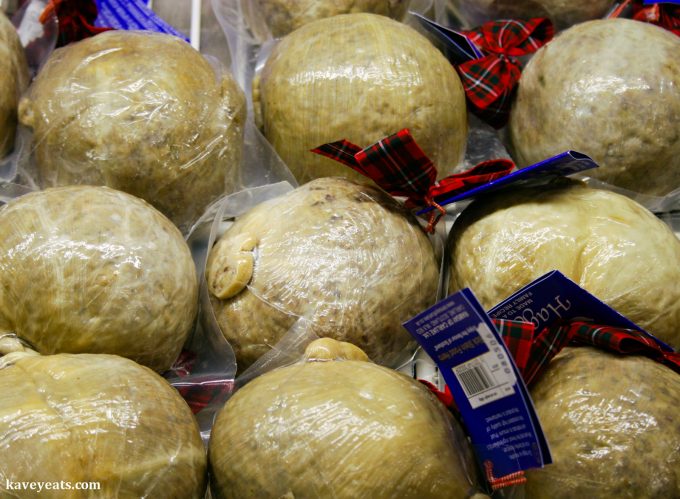 by zoonabar via Wiki Commons

One of the most famous foods in Scotland must surely be haggis – a spiced mix of sheep offal, oatmeal, suet and stock. Traditionally this was cooked and served in a sheep’s stomach, but these days an artificial casing is more likely to be used.

Haggis is traditionally served on 25th January at a Burns Night dinner, celebrating the birth of one of Scotland’s most famous poets, Robert Burns. The haggis is brought into the room accompanied by a piper and toasted with a glass of whisky. It’s then cut open and served with neeps (mashed swede) and tatties (mashed potatoes).

Haggis is also a fantastic addition to bacon, eggs and everything else in a full Scottish breakfast. 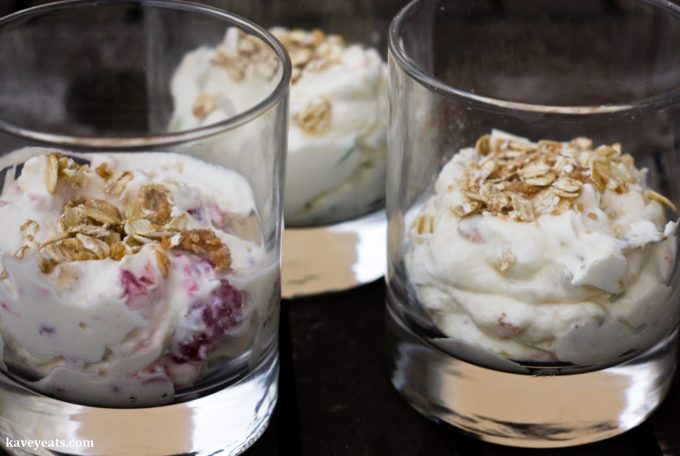 If you have a sweet tooth, you could end your meal with another traditional Scottish food. Cranachan is a delicious mix of whipped cream, raspberries, toasted oatmeal, Scottish heather honey and a generous splash of whisky.

It was originally a celebration of the harvest, served up after the Scottish raspberries had been picked, but you’ll often see it on the menu at big celebrations like St Andrew’s Day. Cranachan is a combination of some of Scotland’s most famous produce, and a great way to sample Scottish cuisine. 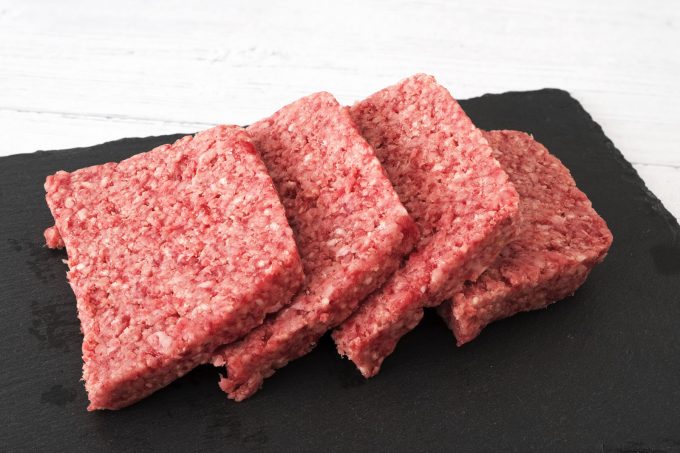 Also known as square sausage, or simply as a slice, Lorne sausage is a mix of minced meat, rusk and seasoning spices. Although known as a sausage, the meat is not filled into a casing but simply formed into a block and sliced.

A slice of Lorne sausage is a common element of a full Scottish breakfast and also popular in a bread roll or sandwich.

Also known as an Aberdeen roll, I have a special soft spot for these high-fat pastry treats–after first tasting them on a long-ago trip to Scotland, Pete was determined to recreate them at home, and this effort is what started him on the baking path, resulting in much deliciousness for me ever since.

Although they’re thought of as bread rolls, butteries are far richer and their flaky texture is more like a croissant than a classic bread roll. Traditionally made from flour, butter, lard and yeast, plus a little salt and sugar, legend has it that these high-calorie pastries were originally made for local fishermen who needed breads that would provide plenty of energy, and last well on their long trips out to sea.

They are great for breakfast or a snack at any time of the day. 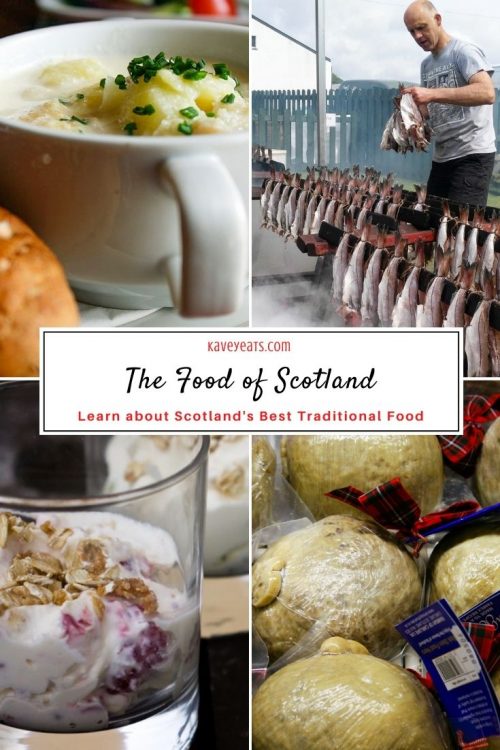 This is just a taste of the mouthwatering regional food in Scotland. Which would be your favourite Scottish food to try?

Please leave a comment - I love hearing from you!15 Comments to "The Best Traditional Food from Scotland"