You can be sure of a warm welcome when you visit Northern Ireland, and a big part of that comes from the wonderful food. The cuisine of Northern Ireland is full of hearty dishes and delicious comfort foods. Many of the dishes are ones that you’ll find throughout both Eire and Northern Ireland, but there are also some specialities specific to the North. I’ve picked out some of the traditional Irish foods that I think you should try on your visit to Northern Ireland.

This is the fourth post in a series looking at the best traditional foods around the United Kingdom. If you’re planning a visit to Wales as well as Northern Ireland, take a look at my selection of traditional Welsh foods. 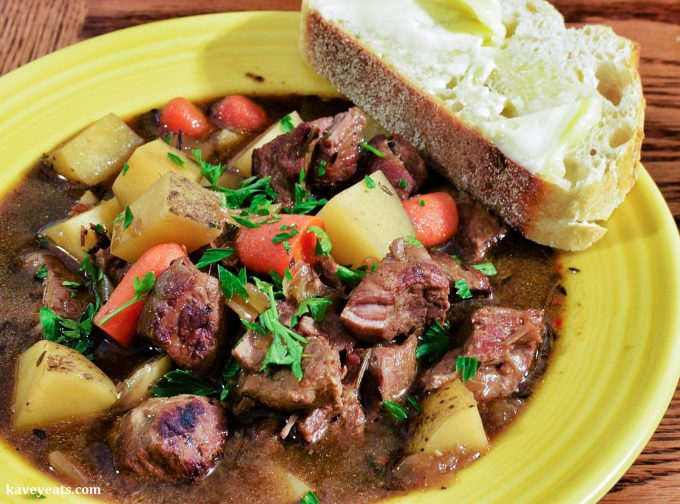 by jeffreyw via Wiki Commons

This is a wonderful traditional Irish dish, one that every family has their own way of cooking. It is usually made with cheaper cuts of lamb or mutton that are cooked gently for a long time which makes the meat incredibly tender. Irish Stew usually contains potatoes and onions, and some recipes also include carrots and other vegetables.

A bowl of Irish Stew is hearty comfort food that’s perfect served with some fresh crusty bread alongside. 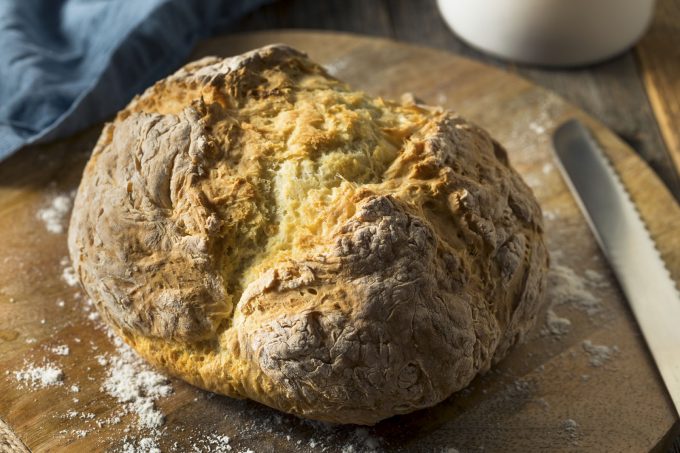 And another classic Irish food is soda bread, which would be perfect to dip in your bowl of Irish Stew.

Soda bread uses bicarbonate of soda instead of yeast to make the dough rise, and is a really quick way make bread. It only takes a few minutes to mix together the dough, and it bakes in half an hour or less (depending on the size of your loaf), which means you can make a delicious loaf of crusty bread from scratch in under an hour. 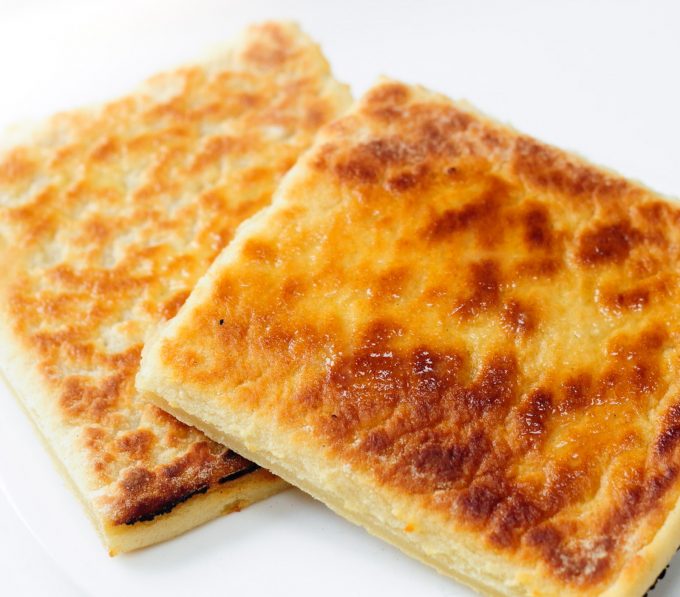 Another traditional bread that you often see on the menu in Northern Ireland is potato farls.

These little flatbreads are made from mashed potato, flour and butter, and are often served as part of a cooked breakfast. The word ‘farls’ means quarters, and the dough is rolled out into a circle and then cut into quarters, giving the bread its name. 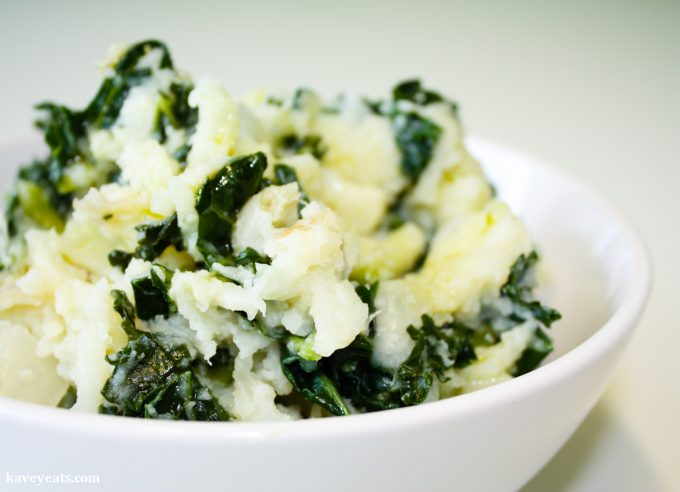 by VegaTeam via Wikipedia Commons

Potatoes are often on the menu throughout Ireland, and Champ is one of the traditional Irish ways of serving them. Champ is mashed potato mixed with chopped spring onions, milk and lots of butter. A bowl of champ is absolutely perfect comfort food on its own, but it also makes a fantastic side dish. We love it with sausages!

Another similar dish that you may spot on the menu in Northern Ireland is Colcannon. This is also made from mashed potato, butter and milk but in Colcannon the spring onions are replaced with chopped cabbage. 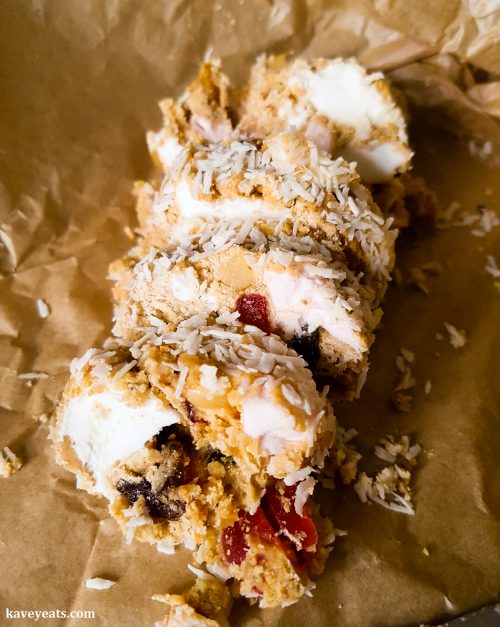 by Keithawilliamson via Wiki Commons

The dishes above are popular throughout the island of Ireland, but my final selection is a traditional Northern Irish treat.

This recipe is a popular home baking dish that Northern Irish kids absolutely love. But if you want to sample it on your visit to Northern Ireland, you can also find it in shops and bakeries.

These are some of the delicious traditional foods of Northern Ireland. Which one would you like to try first?