Yes, I’m aware of the many controversial claims about its side effects (one being memory loss, how would I ever tell? 😉 But if I stopped ingesting every food and drink stuff about which I’d heard a scare story, my diet would consist of nothing but potatoes. And wait, aren’t potatoes linked to…

So I use aspartame. (And sucralose too, for that matter). In my cheap instant coffee. 🙂

Pete can’t stand the aftertaste but it’s never bothered me. 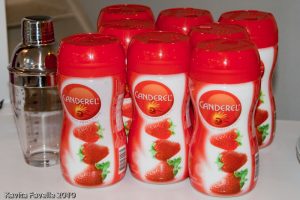 When I was invited to a PR event for Canderel recently, I was genuinely interested to learn whether Canderel could be used in cooking, having read that aspartame breaks down at high temperatures, losing its sweetness. 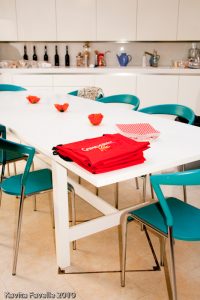 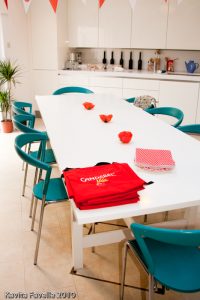 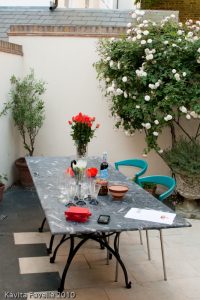 The event was held in the lovely home of an interior designer who runs cookery classes in her kitchen, which she also rents out for filming, photo shoots and events such as this. 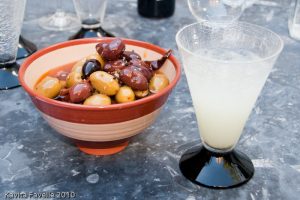 We were welcomed with cocktails and nibbles as we waited for everyone to arrive.

Canderel had recruited Emma Lewis, chef and former editor of BBC Good Food Magazine, to develop a range of recipes using their product.

Ingredients already weighed and measured out for us and equipment at the ready, we paired up and worked our way through the recipes provided, under Emma’s friendly guidance. 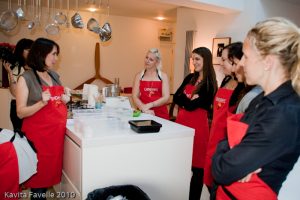 We started off making a simple walnut bread (recipe provided below), followed by beetroot chocolate brownies and mini strawberry trifles before gathering around the hob as Emma made a quick chicken tagine with couscous.

Some of the recipes worked better than others – I really liked the walnut bread and chicken tagine. The brownies were OK, but a little bland in flavour, unlike a beetroot chocolate cake I’d sampled previously. The trifles didn’t really work for me though they looked very pretty!

Best of all, after our labours, we all adjourned to the pretty courtyard garden outside and had a lovely meal together. 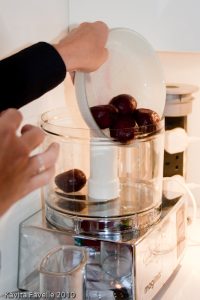 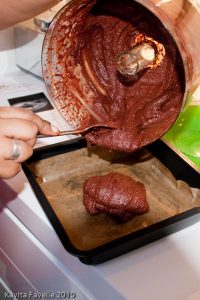 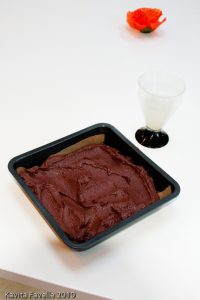 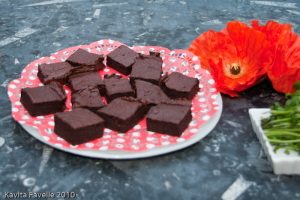 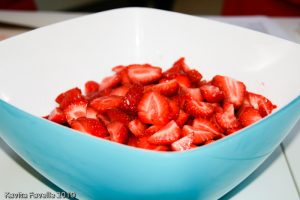 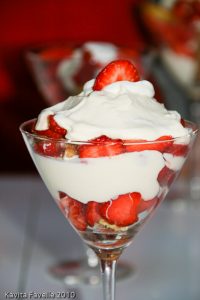 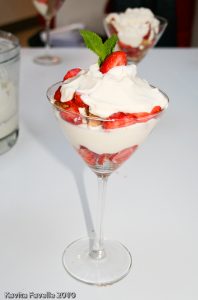 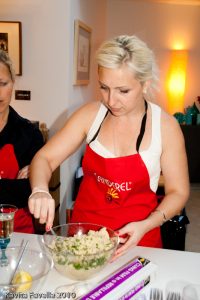 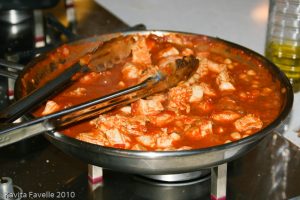 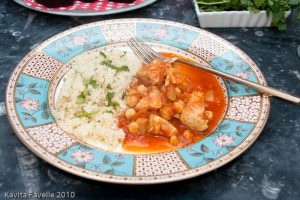 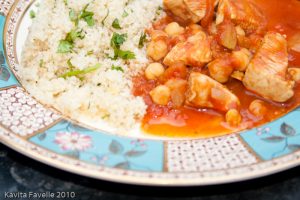 The bread was a success, with a lovely texture, a pleasant citrus tang from the orange juice, the crunch of the walnuts and just the right hint of sweetness from the Canderel. I really liked it! 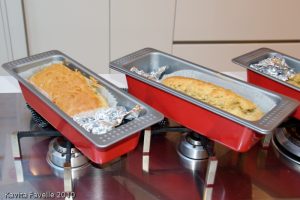 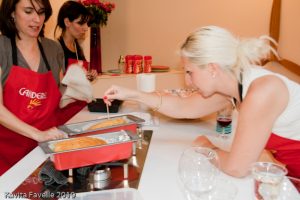 Many thanks to Canderel, Emma Lewis and JCPR for a lovely evening.

Please leave a comment - I love hearing from you!13 Comments to "Taming Aspartame: Baking with Canderel"