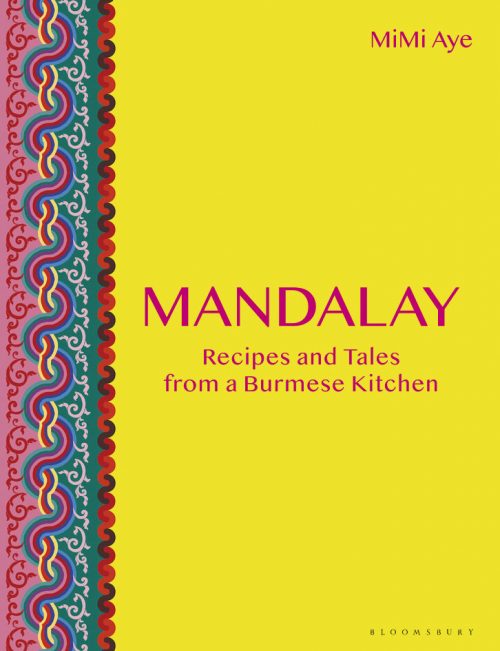 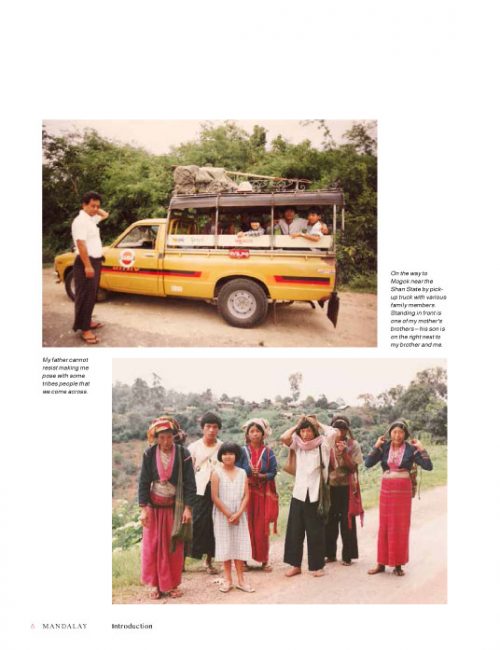 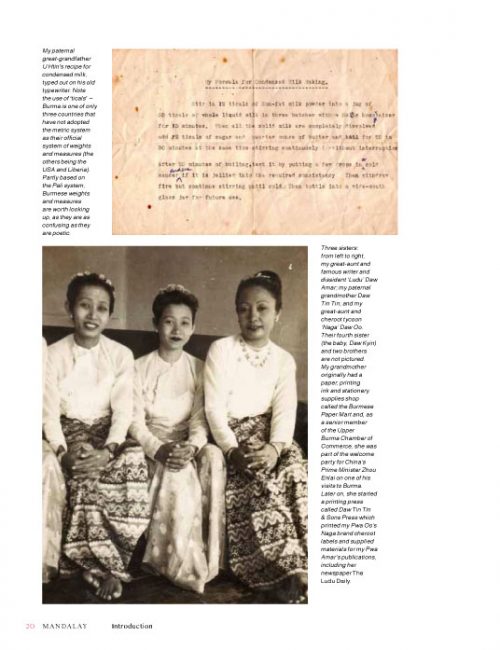 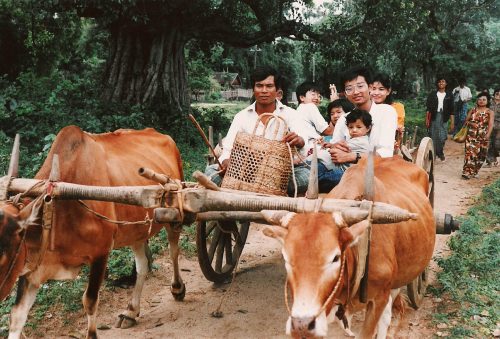 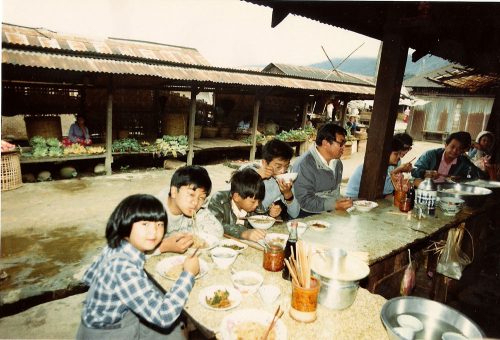 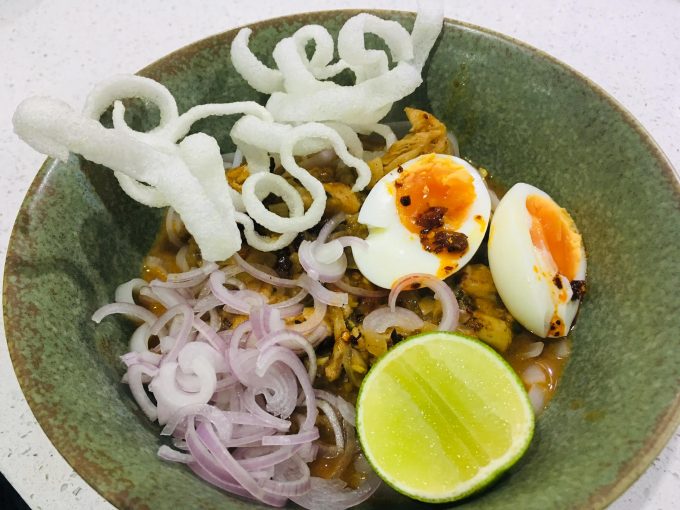 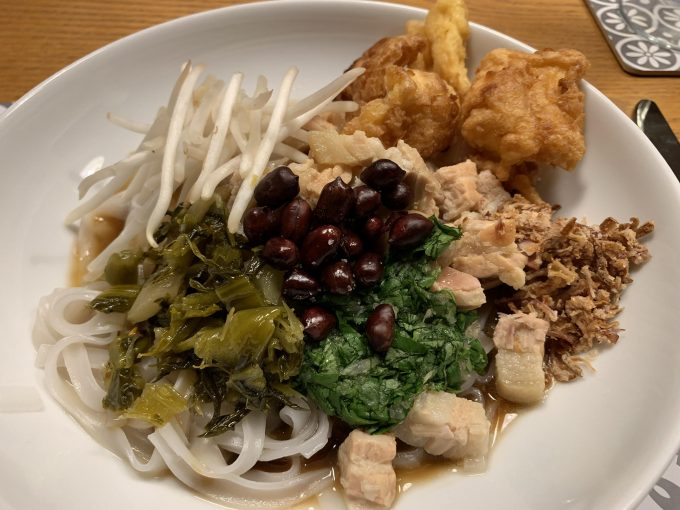 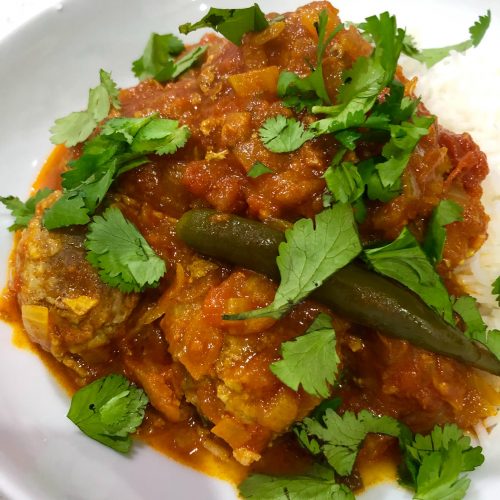 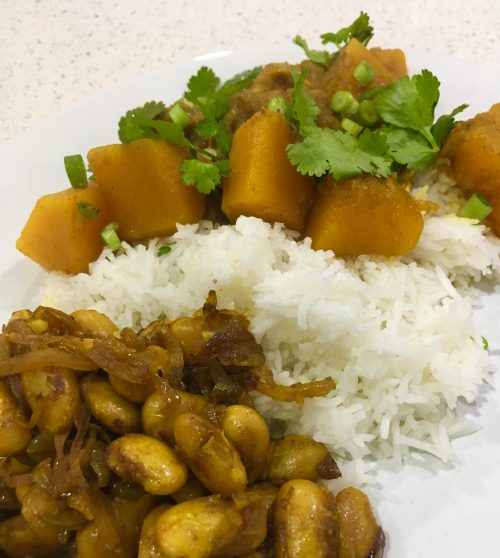 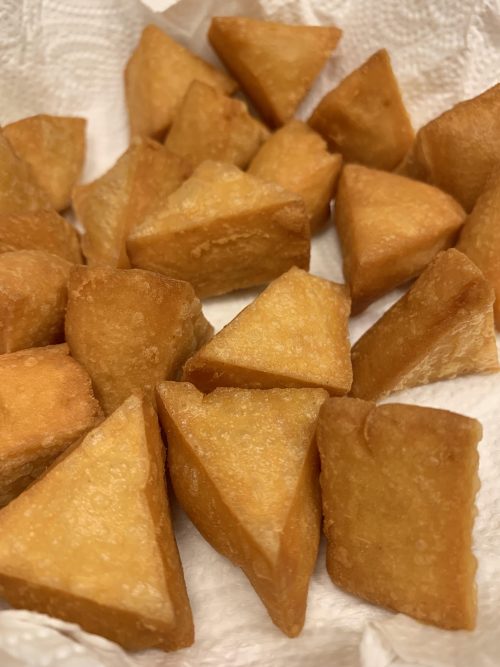 You may also enjoy reading our interview with MiMi Aye.

We have permission from Bloomsbury Absolute to share some recipes with you from the book:

Please leave a comment - I love hearing from you!19 Comments to "Mandalay: Recipes and Tales from a Burmese Kitchen by MiMi Aye"