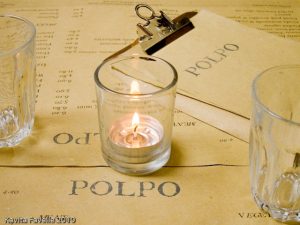 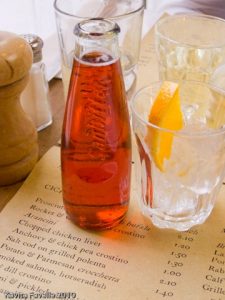 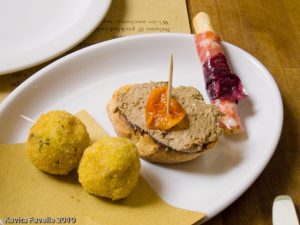 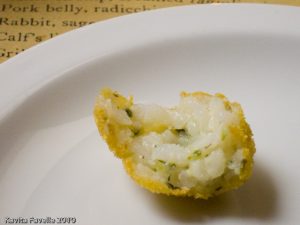 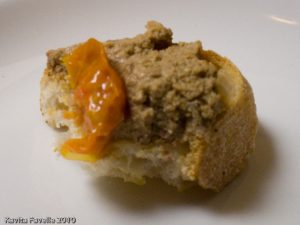 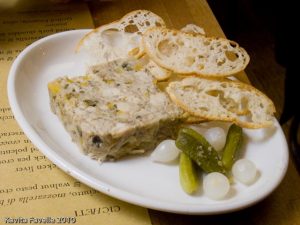 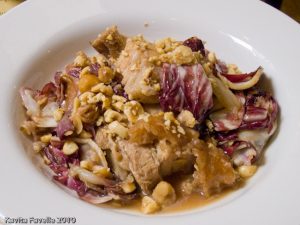 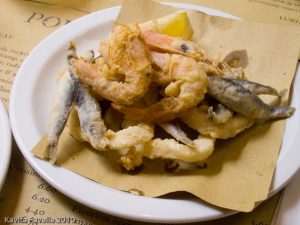 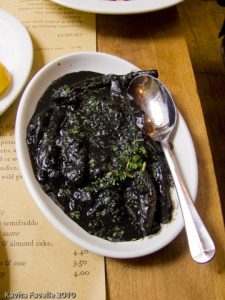 The cuttlefish in it’s ink, gremolata (£6.20) was also great. Decadently rich and redolent sauce, soft cuttlefish – it tasted a lot better than it looks in my photograph! 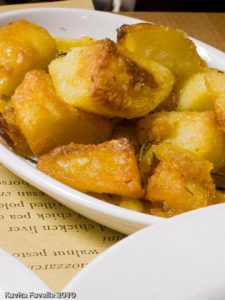 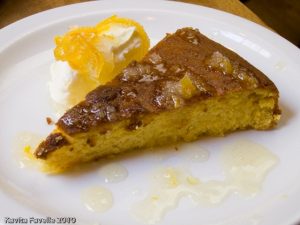 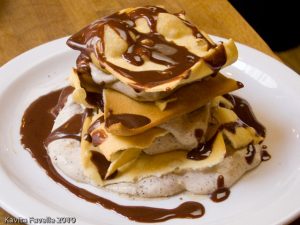 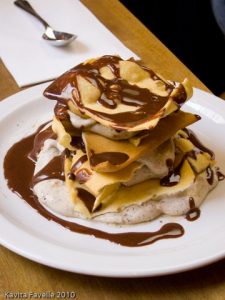 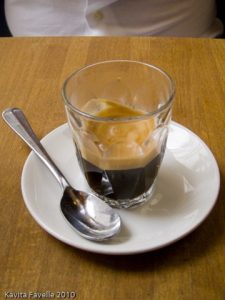 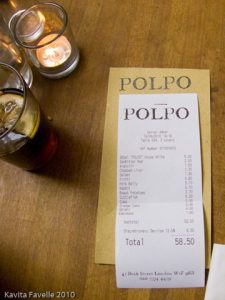 Leave a Reply to The Grubworm Cancel reply