This review is written by Sarah Cowen, a friend with a keen interest in cooking. 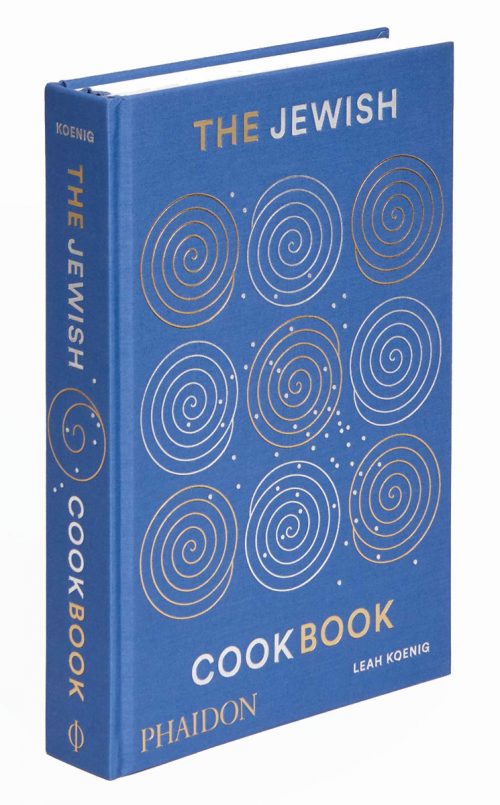 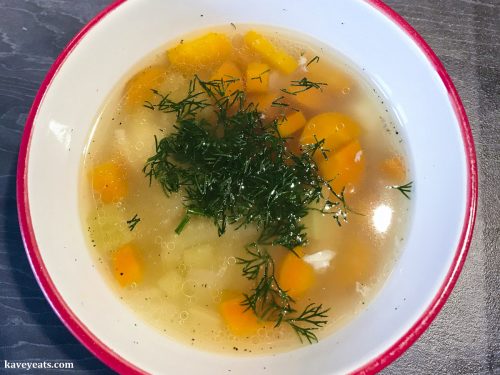 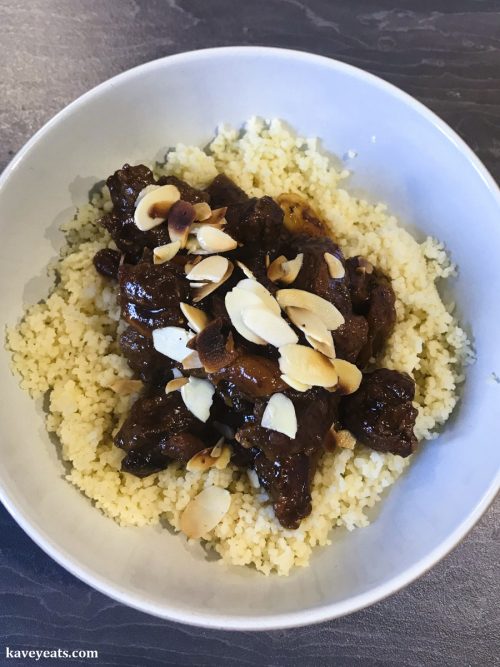 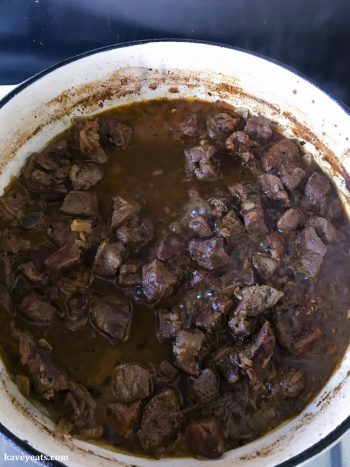 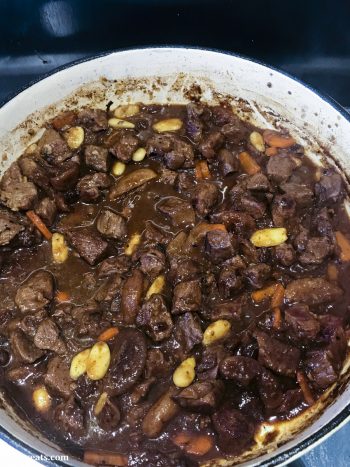 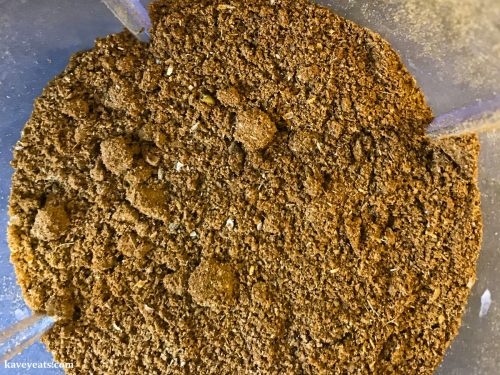 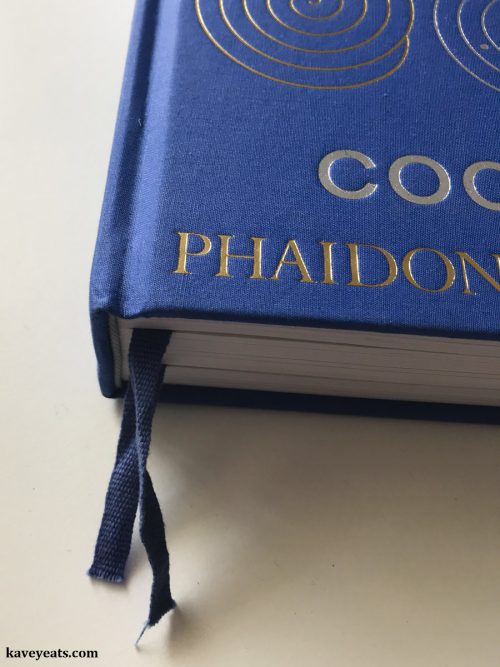