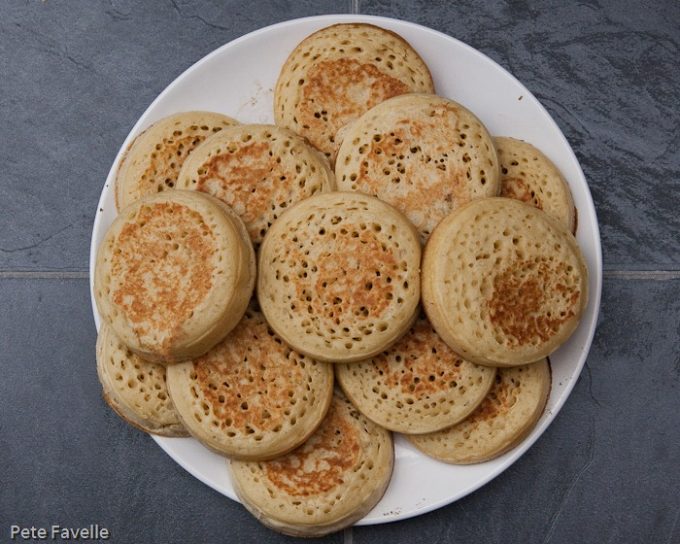 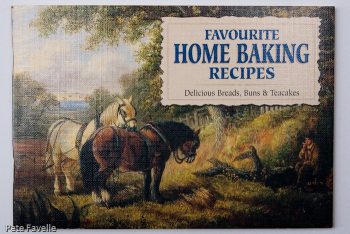 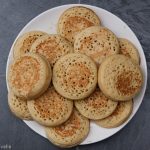 Please leave a comment - I love hearing from you!33 Comments to "Homemade Crumpets | Pete Bakes"