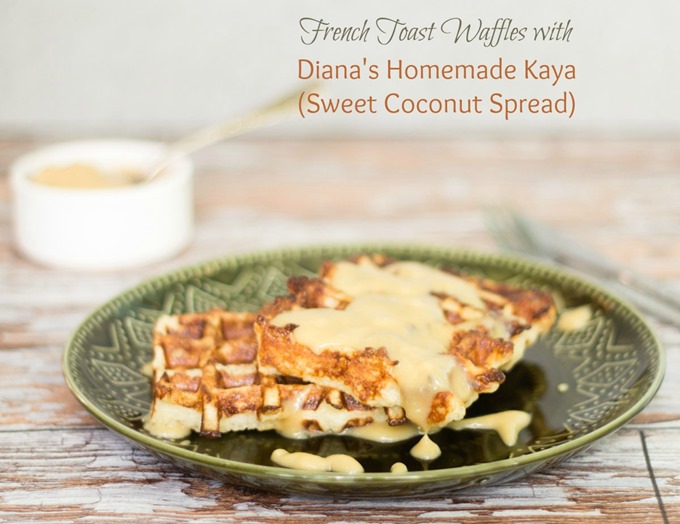 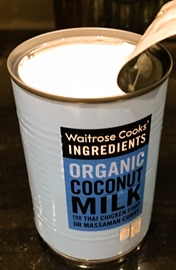 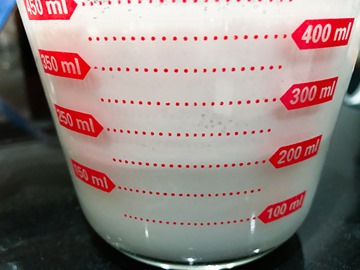 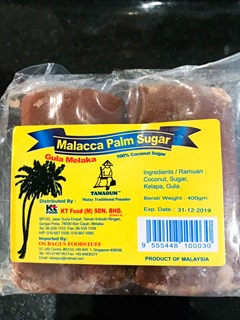 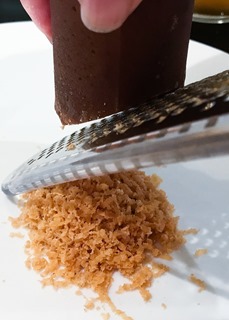 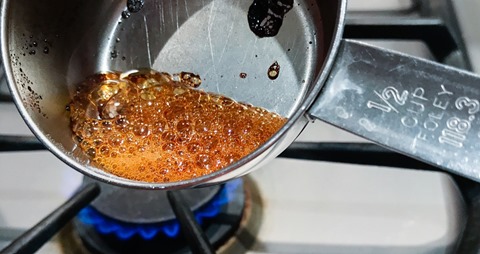 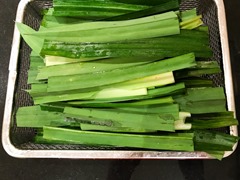 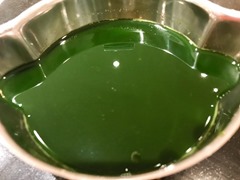 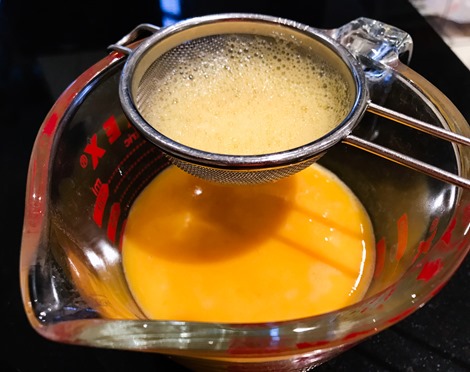 The quantity below fills a 70 ml jar. The recipe can be scaled up as you need; cooking time in the water bath remains the same for jars up to 300 ml. If you are making more than that, divide the mixture into 300 ml or smaller jars to ensure that the whole mixture is thoroughly cooked to the indicated temperature. 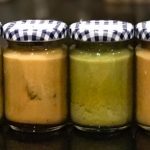 Please leave a comment - I love hearing from you!22 Comments to "Making Homemade Kaya in a Sous Vide Water Bath"