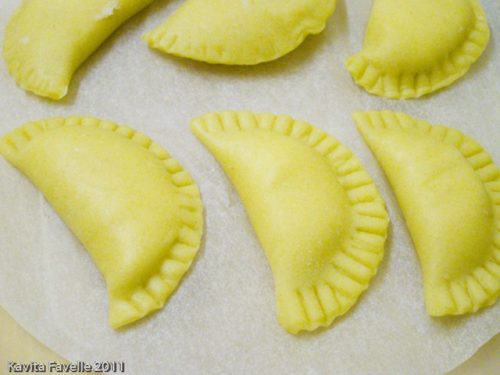 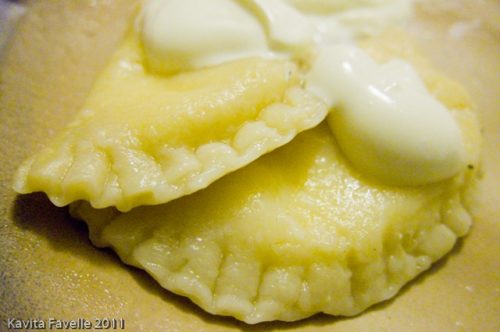 When twitter friend Sabrina saw my plea for authentic recipes for Russian pelmeni she kindly offered to loan me her copy of a charming Russian cookery book called Please To The Table. Written by Anya Von Bremzen and John Welchman, the book includes 400 recipes from the former Soviet Union, “from the Baltics to Uzbekistan”. 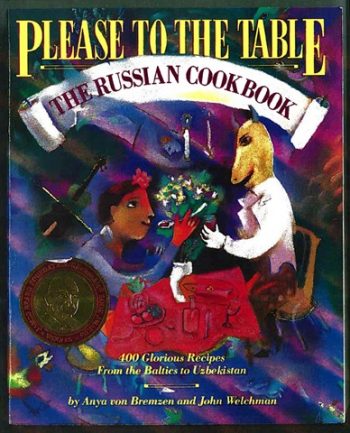 Why the urge to make dumplings?

Because Pete and I had happily decided upon a vodka and dumplings evening with friends. They decided to take charge of the vodka procurement and I “volunteered” Pete to make the dumplings.

Both the cheese-filled vareniki and the meat pelmeni came out really well and the four of us enjoyed them with copious amounts of sour cream and hearty Russian salads. And vodka! 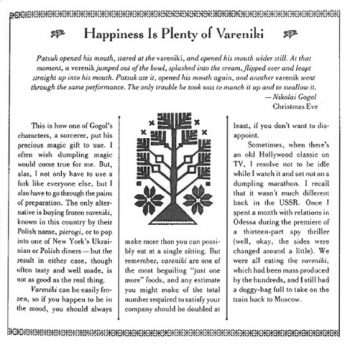 happiness is plenty of vareniki

Vareniki are dumplings made of a simple pasta dough, which in Please to the Table, is called a noodle dough. They can be filled with almost anything including cheese, fruit and vegetables.

We didn’t count how many dumplings Pete made but the dough and filling recipes state that these amounts should make 50 to 55 vareniki.

Note: A quick Google revealed that farmer’s cheese is a very simple, young and unripened curd cheese – it is like a firmer version of cottage cheese, with more of the liquids pressed out of it. We found a Devonshire-made soft curd cheese from Langage Farm that was perfect.

Note: for a sweet cheese filling, omit the salt and add 3 tablespoons sugar. 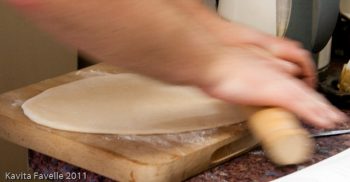 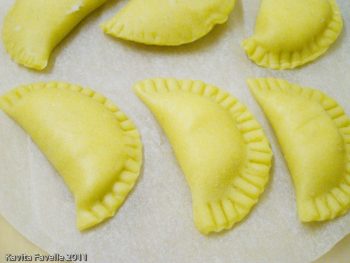 Note: The recipe suggests tossing the cooked vareniki in 4 tablespoons of unsalted butter before serving, which we omitted. 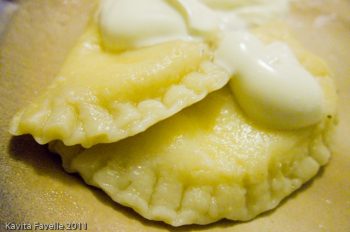 Please to the Table is no longer in print, but second hand copies can be found in the Amazon marketplace.