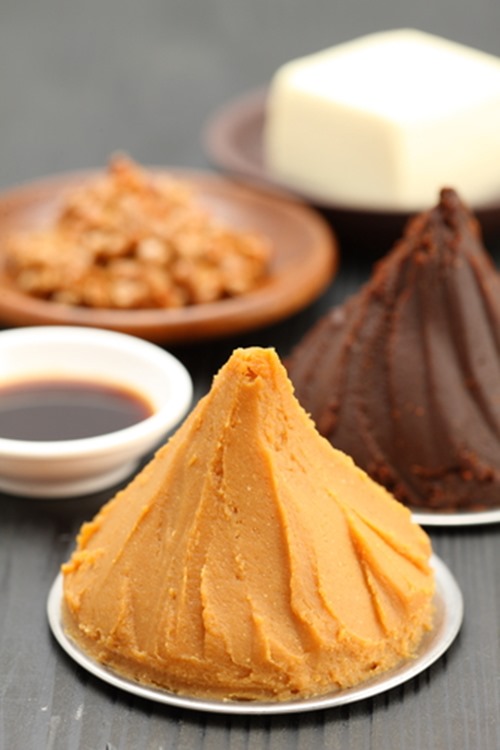 In Japan, miso is obviously a key ingredient in miso soup (for which it is combined with dashi stock) but it also features in sauces, marinades, pickles and dressings (such as the tofu, sesame and miso dressing for green bean salad that we shared recently). It is even used in sweet dishes; miso mochi – chewy dumplings made from rice flour – offer a delightful balance of sweet, salty and savoury. 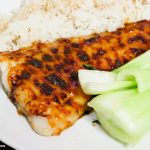