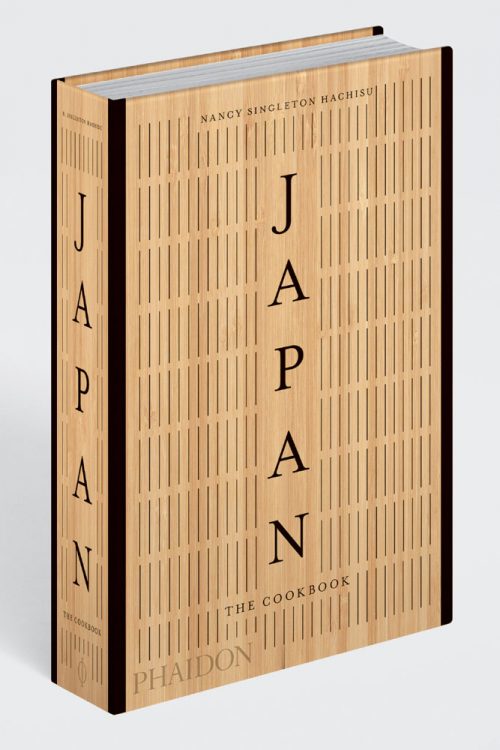 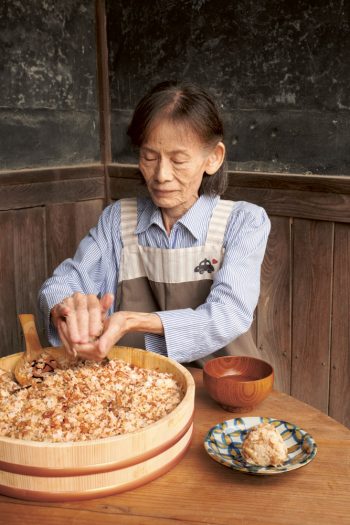 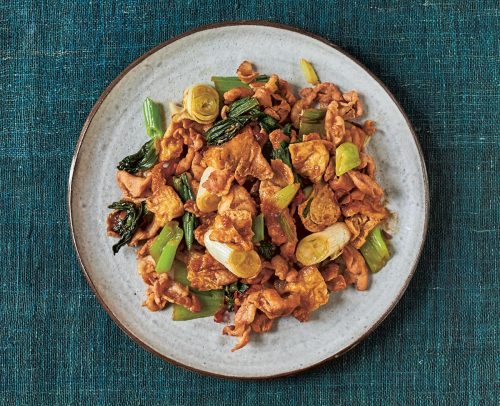 So far, we’ve enjoyed making a handful of recipes from the book, and look forward to making many more.

Recipes from Japan: The Cookbook

We have permission from the publisher to share these recipes with you from the book: