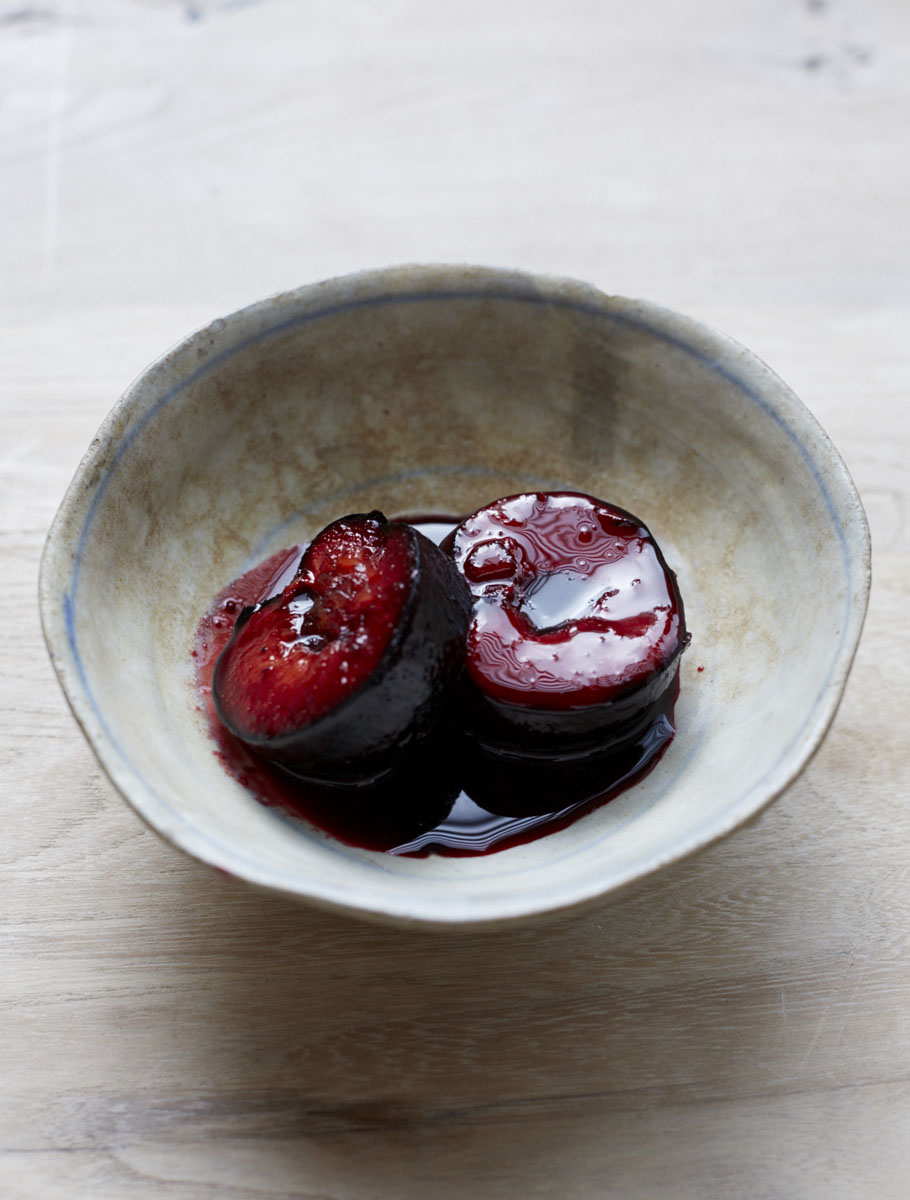 Did you enjoy our review of Diana Henry’s From The Oven To The Table? If so, we’re sure you’ll appreciate this delicious recipe from the book, shared with permission from publishers Mitchell Beazley. We’ve recently posted Diana’s Roast Leg of Lamb with Basil, Pecorino, Garlic & Wine. Now, here’s a dessert to go with it, Ginger-Roasted Plums with ... Read more » 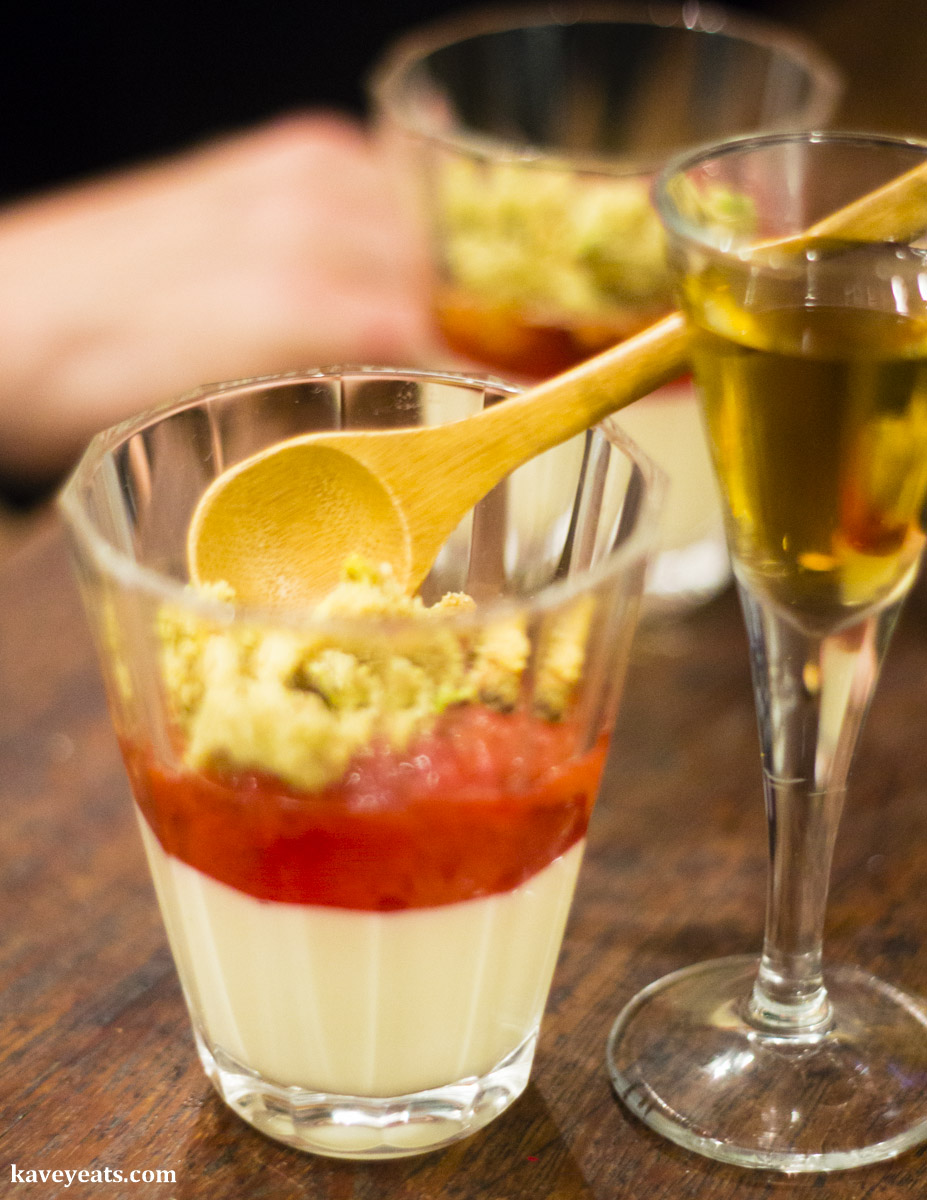 You may already have read my recent review of The Japanese Larder by chef, food writer and supperclub host Luiz Hara. The publishers have kindly given permission to share three great recipes from the book with you. The first two, for crispy and deeply savoury Marmite chicken and Japanese-style mabo dofu are already up. Here’s the third ... Read more »

If you follow me on Instagram, Twitter or my blog’s Facebook page you’ll have noticed that I visited Canada recently, taking in Montreal, Quebec City, Toronto and the region around Niagara-on-the-Lake. I’ll be sharing lots (and lots and lots!) from that trip in coming weeks. I totally loved all the destinations I visited and cannot ... Read more »

The Pershore Plum Festival celebrates plum growing in and around the Worcestershire town of Pershore. Many varieties are grown in local orchards, including Victoria, Monarch, Greengage and many more but, of course, the varieties that are most celebrated during the festival are those named for the town, Pershore Purple, Pershore Yellow Egg and Pershore Emblem ... Read more » 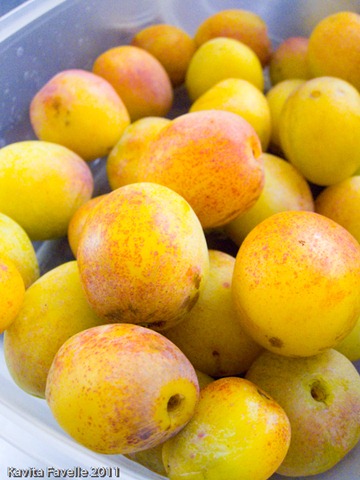 Although we’ve not achieved as much as we’d hoped over at the new allotment (which we took on this time last year) we have enjoyed harvesting fruits from the existing trees and bushes. Our plum tree gave us a fair crop of juicy sweet fruit. I’m glad we picked nearly all of them on one ... Read more » 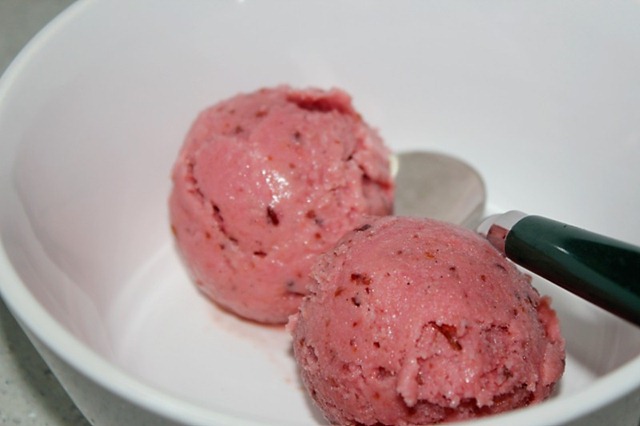 This week’s wonderfully delicious #icecreamwednesday post comes from my friend Leila Dukes. Leila’s long been considering setting up her own food blog. Please join me in encouraging her to do just that! I considered using the phrase “guilt-free” in the name of this recipe, but I don’t believe that an ugly emotion like “guilt” should ... Read more »