I love combining giant couscous with a few simple ingredients and a tasty dressing to make a dish that works equally well as a side or on its own. This simple but delicious giant couscous salad with classic Mediterranean flavours can be served hot, warm or cold as you like. The tomatoes are roasted until ... Read more »

For the last few weeks my mind has been firmly on comforting, one-pot dishes using lamb and beef. We produce really excellent quality meat in the UK and it’s a pleasure to cook dishes that make the most of it. I recently shared a tasty beef goulash recipe that uses shin of beef, a very ... Read more »

We’ve been growing a variety of cucumbers called Lemon this year – so named not because of their flavour but their size, shape and colour.     The skins on ours have been tougher than we expected, so we’ve peeled them before adding them to salads. This one was combined with very thinly sliced red ... Read more » 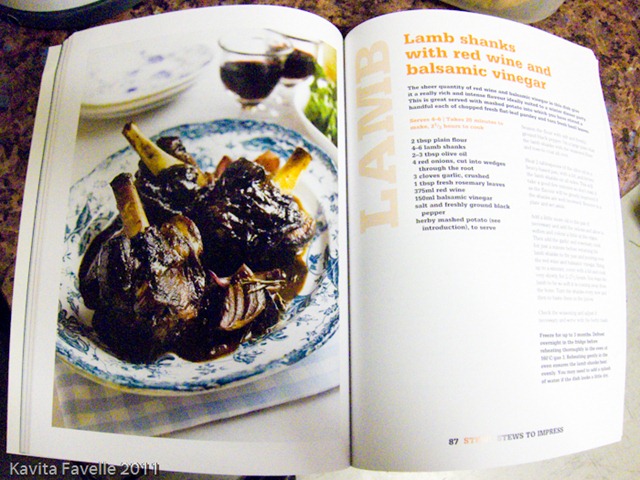 New cook books are great. New cookbooks I won by following the author on twitter are even better! I was delighted to win a copy of Stew! by Genevieve Taylor. I’m a huge fan of a good stew; hearty and comforting, full of warmth and good flavours and often made from inexpensive ingredients. Genevieve Taylor feels ... Read more »