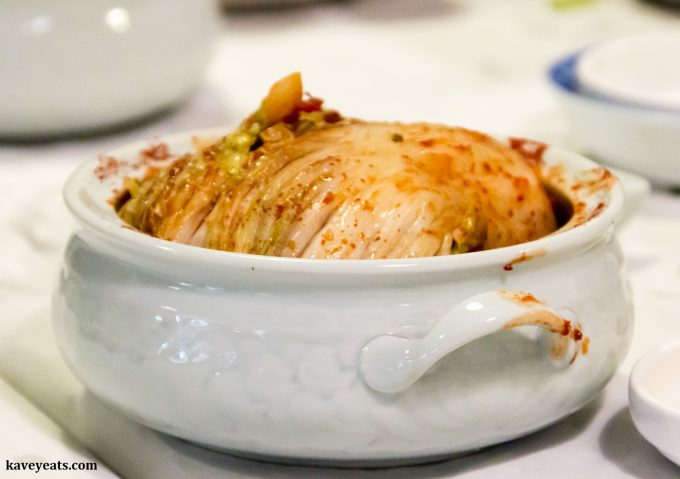 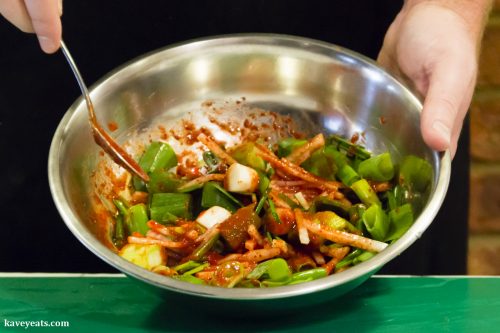 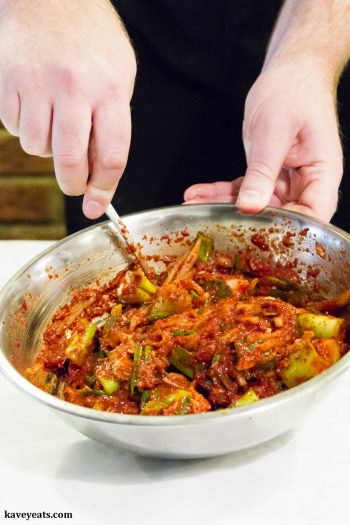 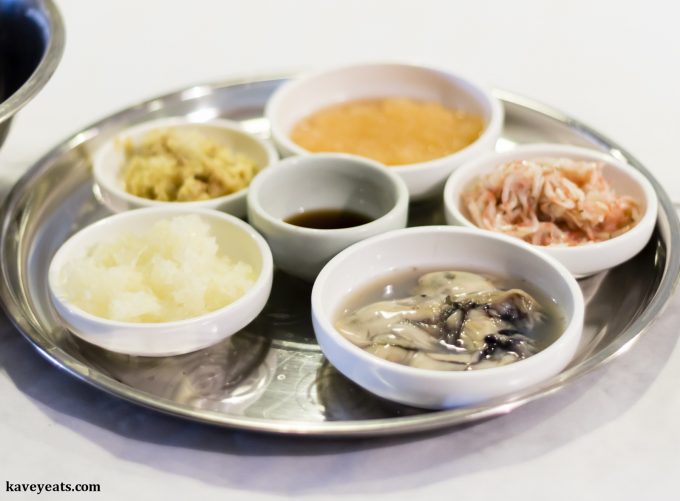 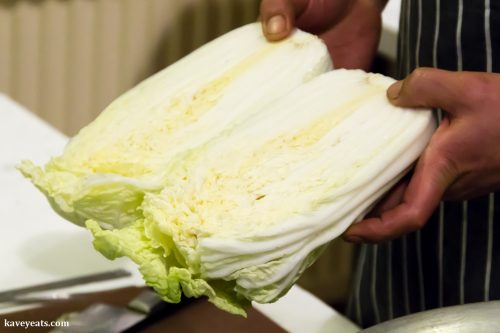 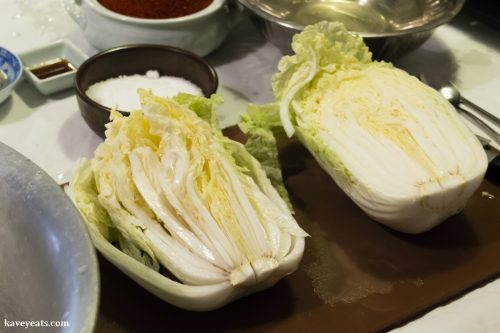 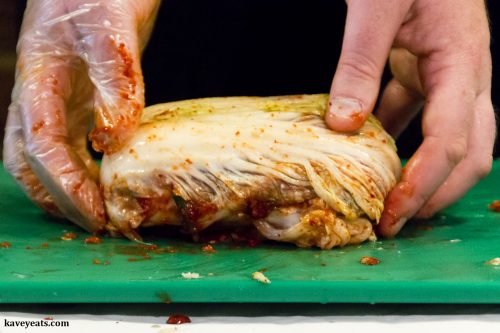 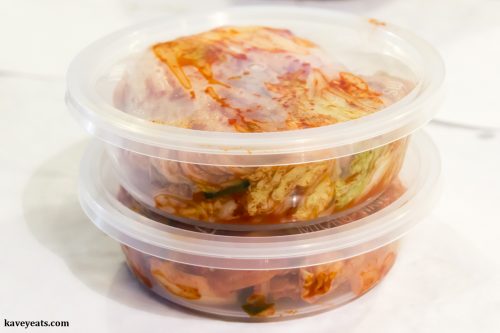 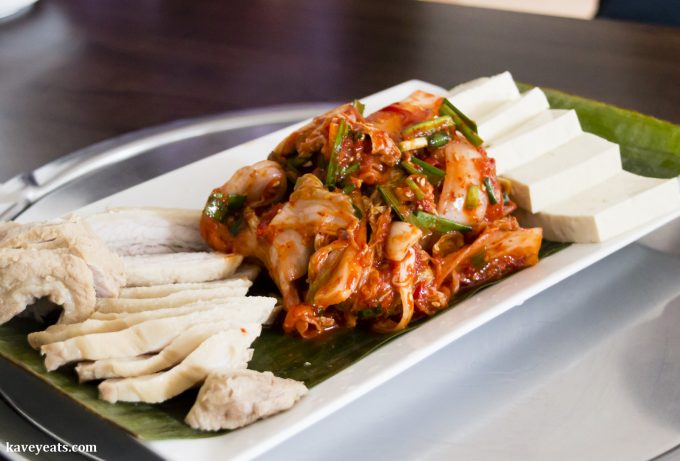 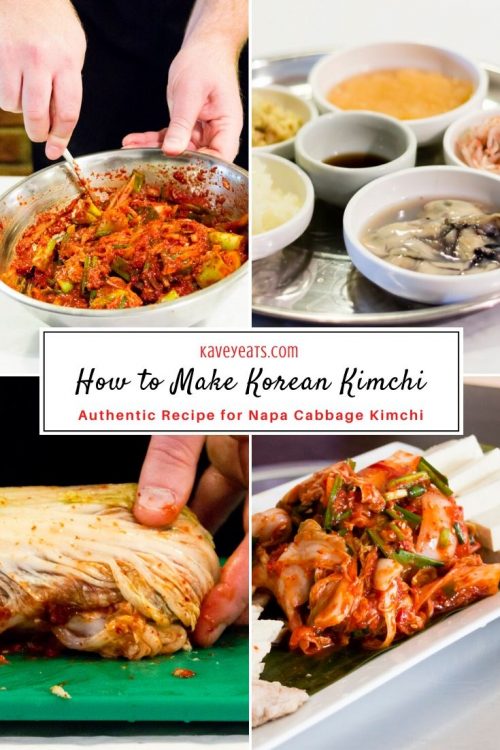 Leave a Reply to Cathleen @ A Taste of Madness Cancel reply