This Christmas, I decided to buy whole, raw foie gras and prepare it at home. 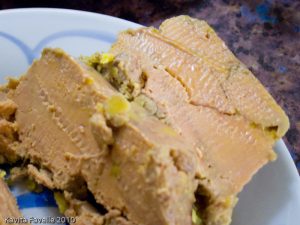 I’m going to skip the foie gras ethical debate because anyone who wants to has already informed themselves about the issue and because there are already plenty of resources on the web.

So, on to the foie gras!

Given that this is an English-language blog, I figured it might be handy to explain the various French terms commonly used to describe foie gras. 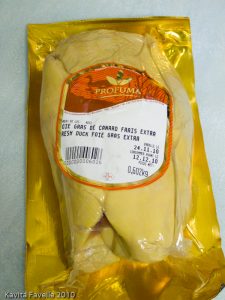 I bought our whole foie gras de canard from a stall at Borough Market several weeks before Christmas. Because it was best before dated for the 12th December, I popped it into the freezer until Christmas. The brand is Profuma, produced in Belgium and I paid £20 for 0.6 kilograms which is a very good price for extra (highest) quality, I believe. 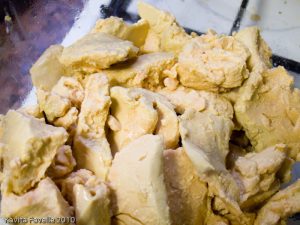 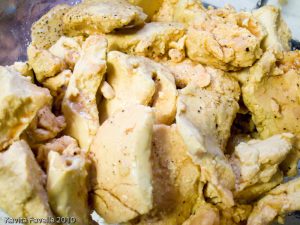 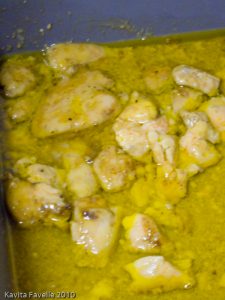 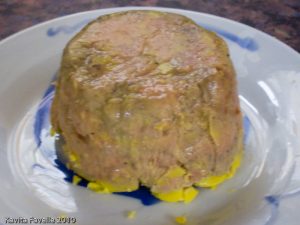 I based my cooking method very much on the steps and advice provided by CulinoTests here (in French), which take you through a recipe from Eric Léautey.

I was hugely nervous about deveining foie gras as I’d heard a fair few anecdotes about how difficult this is and how it’s very easy to leave lots of veins behind in the liver.

I was directed by a friend to this instructions video (in French) which helped me devein successfully, though my liver was broken into more pieces than the instructor’s when I’d finished! I’ve since found these helpful video instructions (also in French). The second video also goes on to cover how to make foie gras au torchon.

To my delight, I seem to have been successful in removing the vast majority of the veins; both Pete and I found just a single very tiny thread each in what we ate.

The end result was fantastic! That familiar, fantastically rich flavour, the rich and silky mouthfeel…

I’d already been advised that freezing shouldn’t affect foie gras. Although I’ve never cooked it before, I’ve eaten a lot of it and the taste and texture seemed absolutely spot on to me. I’d freeze again in the future, though I’d probably devein first so I could divide and freeze in two or three portions.

I was disappointed with how very much of the initial liver weight and volume melted away into fat during the brief cooking. Apparently this isn’t down to the quality of the foie gras and can’t easily be predicted. I don’t think I overcooked it since the pieces of liver still retained a pink colour inside.

The loss to fat means it’s difficult to predict the volume of solid liver you’ll end up with and therefore hard to pick the right terrine dish. I’m not sure how best to resolve that.

The silver lining is that I had a huge amount of foie gras fat left over, half of which has already been used for the most delicious roast potatoes we’ve enjoyed in a long while! 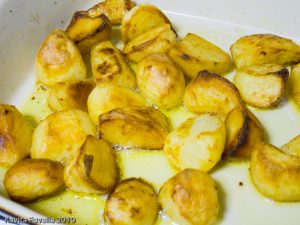