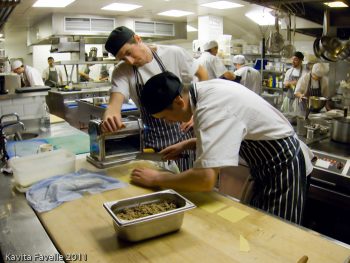 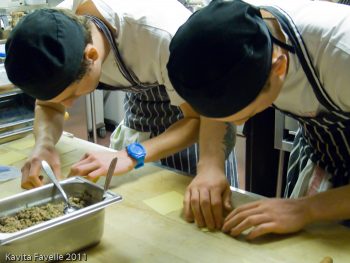 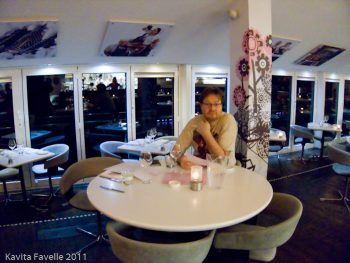 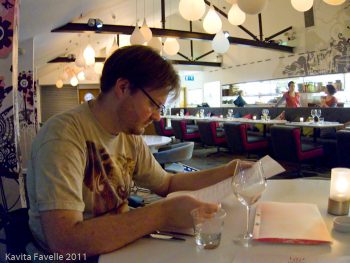 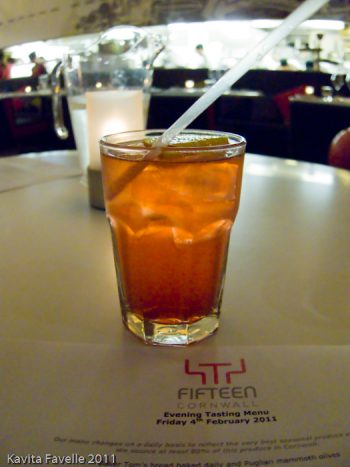 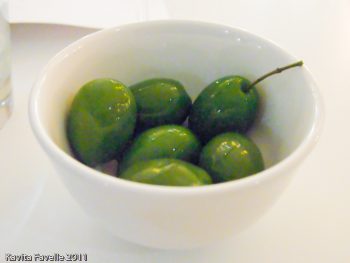 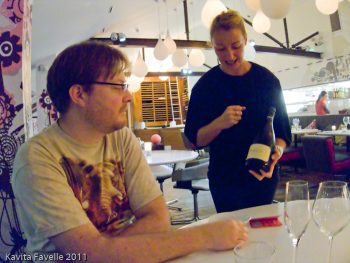 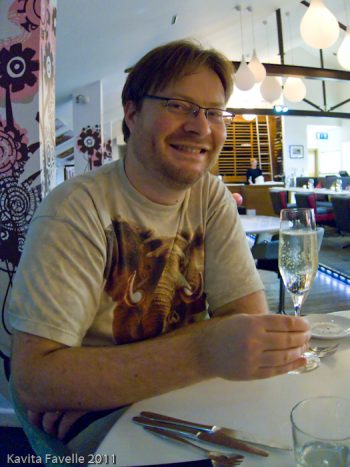 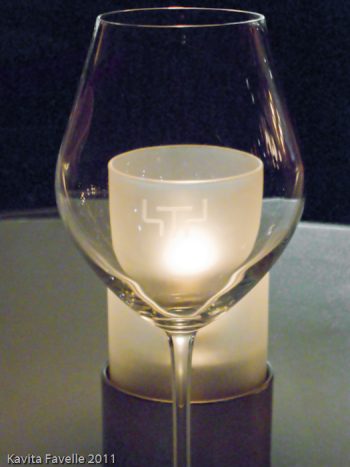 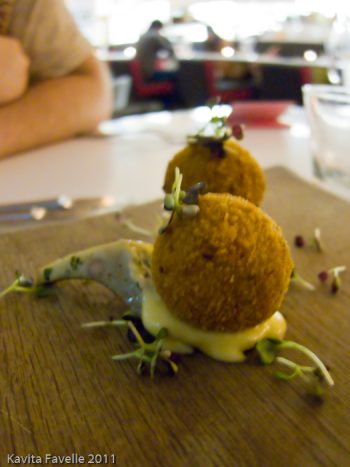 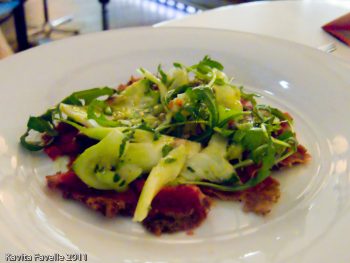 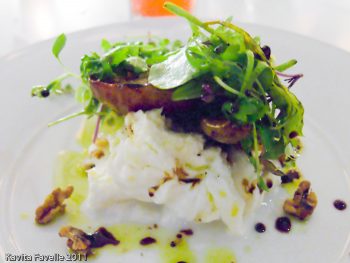 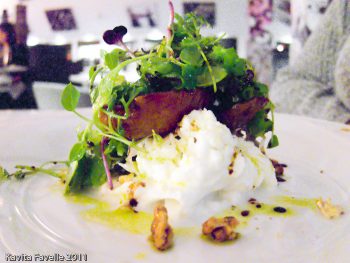 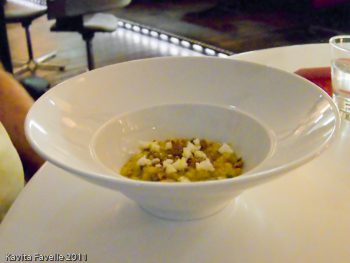 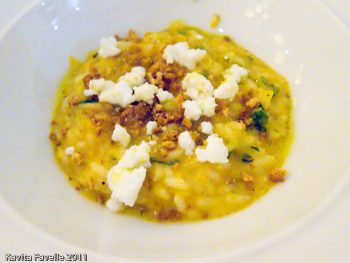 It shouldn’t be hard for an Italian restaurant to make a good risotto yet evidence has taught me that many fail. This risotto was excellent – richly flavoured and indulgent with perfectly cooked rice. The salty-sweet-savoury of butternut, amaretti, goat’s cheese and sage was superb. 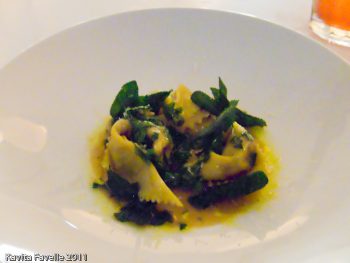 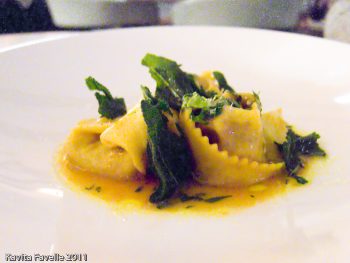 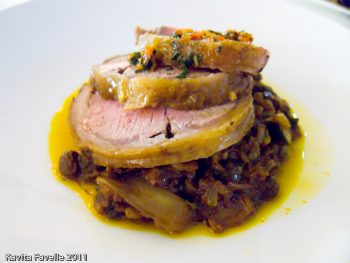 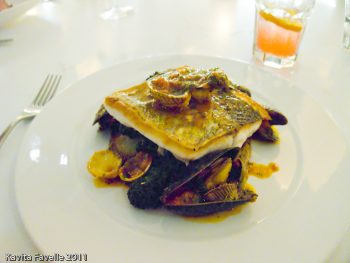 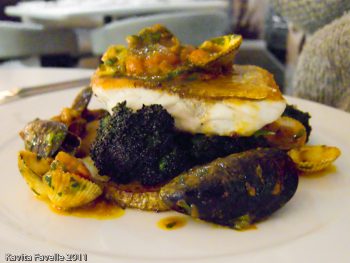 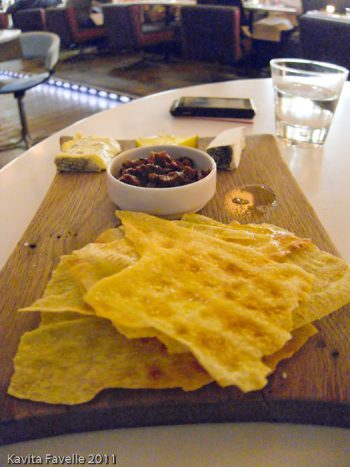 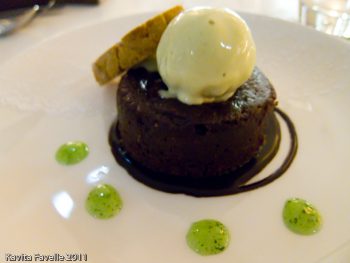 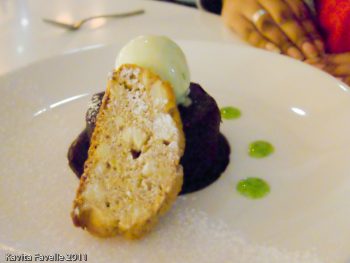 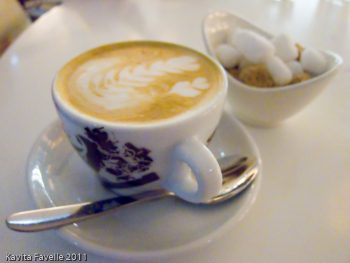