Italy has more products of Protected Designation of Origin (PDO) than any other country, well over two hundred in fact. Grana Padano cheese and Prosciutto di San Daniele (ham) are two such products, both made in the north of Italy. These products have been made in virtually the same way for many hundreds of years, ... Read more »

We Brits love our pasta! I don’t think it’s an understatement to say it’s become a staple in most homes, as a quick, versatile and delicious meal that’s usually very affordable to boot. So it’s a little surprising that there aren’t more specialist pasta restaurants – by which I mean restaurants focusing on fresh handmade ... Read more »

Since the first branch opened in Brixton in 2008, Franco Manca – now a chain with over 30 stores – has impressed both critics and regular customers alike with its simple menu of sourdough pizzas. Since then, the chain has first taken on investment from and later been purchased by Fulham Shore PLC, though I ... Read more »

Last week I was invited to a blogger dinner at Gatti’s, an Italian restaurant that’s recently moved to a new City Point location close to Moorgate station. The restaurant, which opened in Broadgate in 1989, is believed to have been named in honour of Luigi Gatti, a successful London front of house restaurant manager who ... Read more » 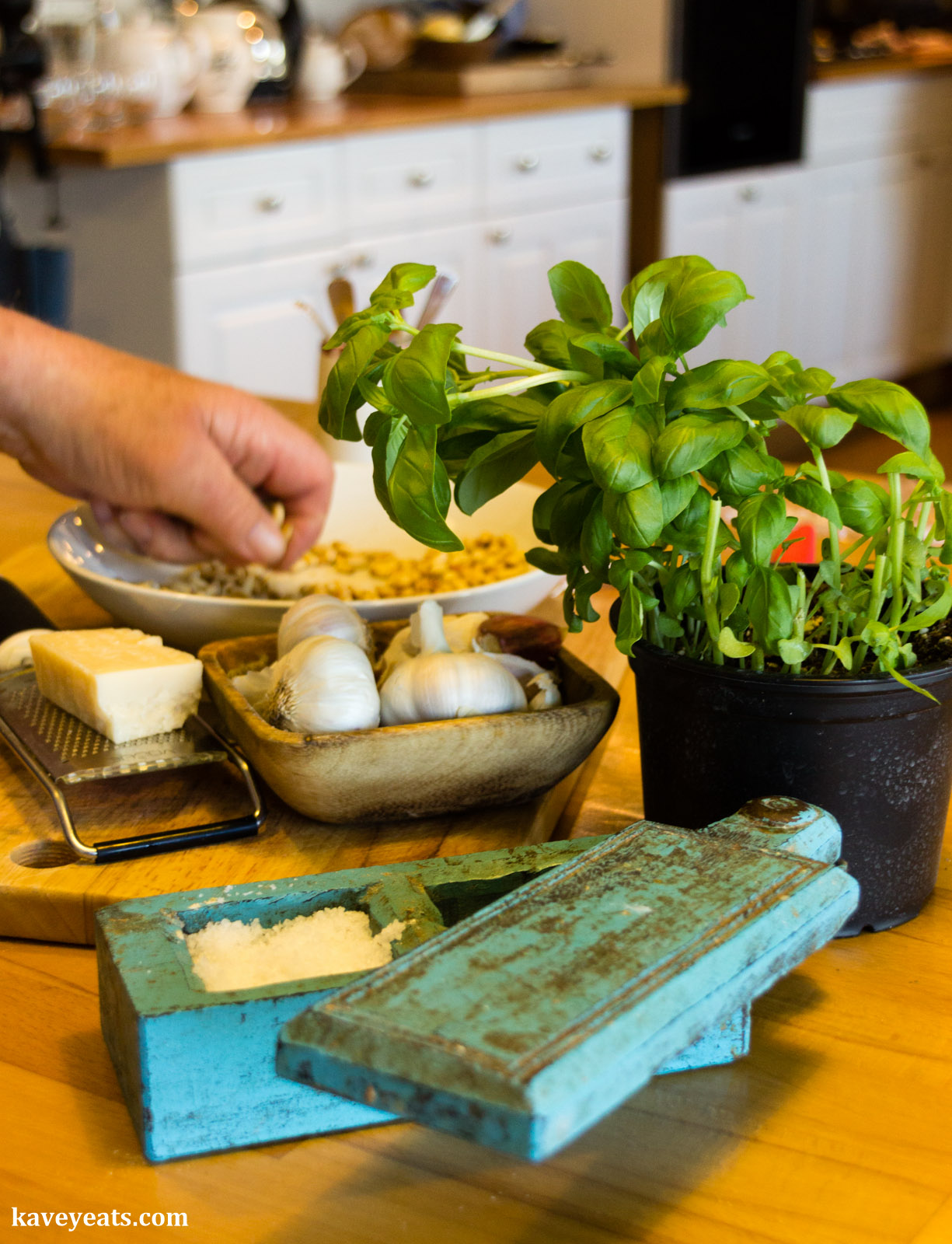 There’s little more comforting than a steaming bowl of pasta with pesto or ragu, and parmesan shaved generously over the top. In fact a quick survey of friends revealed few who don’t have pasta at home every month if not every week; so firmly has it become one of our kitchen staples. But it’s not ... Read more »

This Smoked Cheese Gnudi recipe is from Giancarlo & Katie Caldesi’s book Amalfi Coast, where it is titled ‘Gnocchi Ripieni’. Although these aren’t actually stuffed (ripieni), the alternative name comes from the way the cheese centre melts in the mouth, giving the impression of gnocchi stuffed with cheese. We love this recipe and have made ... Read more »

Carluccio’s first ready made meals for supermarkets were launched in July. I was sent a selection to review.     The Pappardelle con Ragù di Cinghiale (RRP £4) was good. The wild boar ragu was rich and generous in ratio to the pasta. I’m not sure if this is meant to serve 1 or 2; ... Read more »

A couple of years ago I was invited to a brand PR event hosted in a beautiful cookery school called Food at 52. Classes were run in the family home of John and Emily, located in a residential neighbourhood of Clerkenwell. The classic Georgian exterior masked an absolutely striking modern interior, decorated in a wonderfully ... Read more » 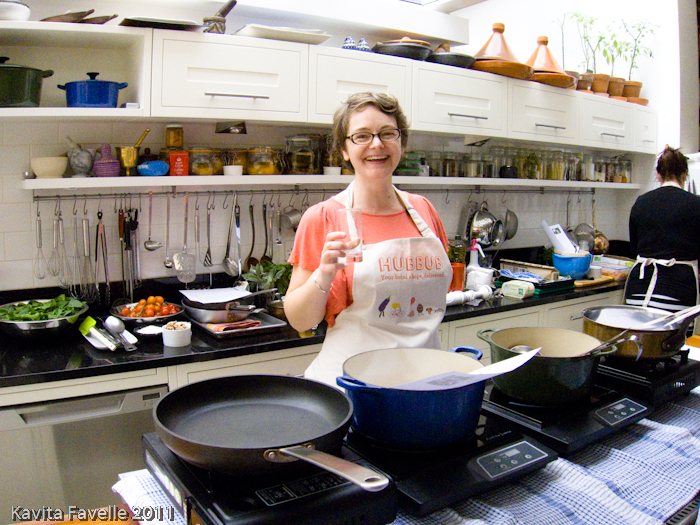 I have a confession. Until a couple of months ago, I had never made pasta. Not once! So when I was invited by Hubbub to attend a pasta and risotto course run by Anna Colquhoun, the Culinary Anthropologist, I was delighted. Anna is living the dream many hobby food lovers harbour. She gave up a ... Read more »

There can be few people who’ve not heard of Jamie Oliver’s Fifteen, the project he established back in 2002 to help disadvantaged young men and women to train as professional chefs. I’d heard of it too, but didn’t know a great deal about it until I was invited to visit Fifteen Cornwall earlier this year. ... Read more »