I recently took part in a food debate organised by an online foodie friend, James, to raise funds for the Haiti Earthquake Appeal. To my complete and utter shock, I won! 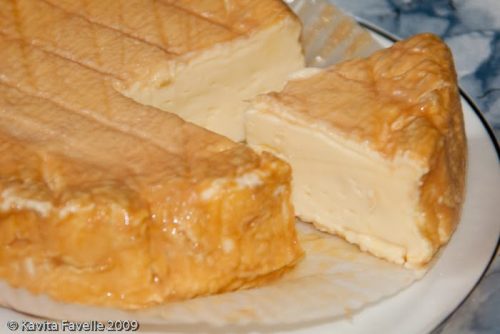 Here’s the script I scribbled that afternoon, in preparation for the first round:

Cheese? I couldn’t live without it!”

Just after the dauphinoise potato line above, organiser and compere James interrupted my flow with a salivating statement that he wanted “to be in [my] dreams!” which garnered much laughter from the audience (no bad thing given the lack of humour built into my script). 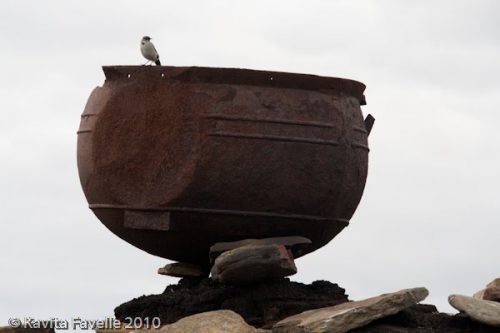