Home and away, we love to travel. Read about our trips in the UK and overseas including hotel and restaurant reviews and visits to specialist producers. 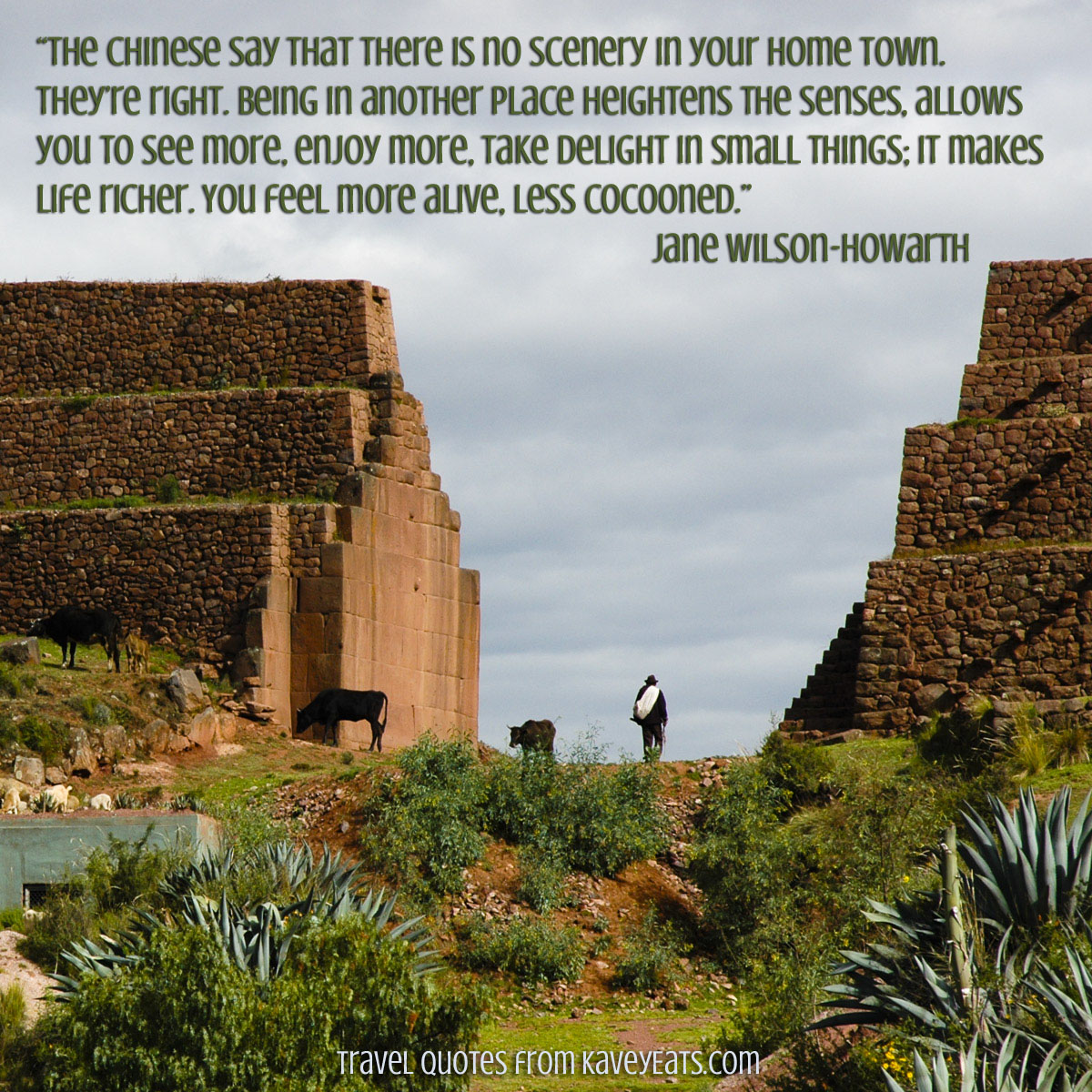 “The Chinese say that there is no scenery in your home town. They’re right. Being in another place heightens the senses, allows you to see more, enjoy more, take delight in small things; it makes life richer. You feel more alive, less cocooned.” ~ Jane Wilson-Howarth ... Read more » 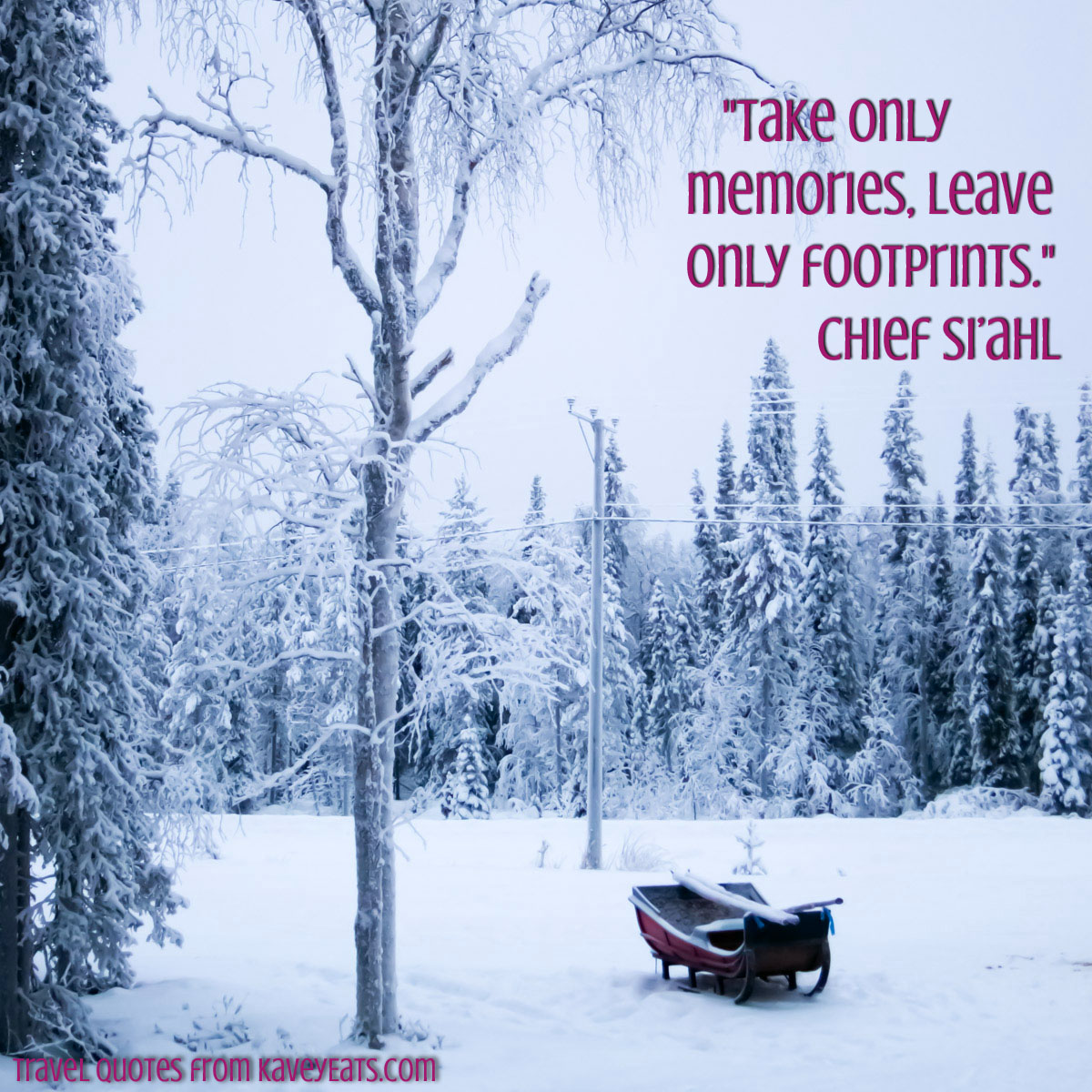 “Take only memories, leave only footprints.” ~ Chief Si’ahl. Also known as Chief Seattle (an anglicisation of his actual name), Chief Si’ahl was a leading figure among his people, the Suquamish and Duwamish Native Americans. The city of Seattle in Washingston state was named for him, in celebration of his efforts to forge a positive relationship between his peoples and white immigrant settlers ... Read more » 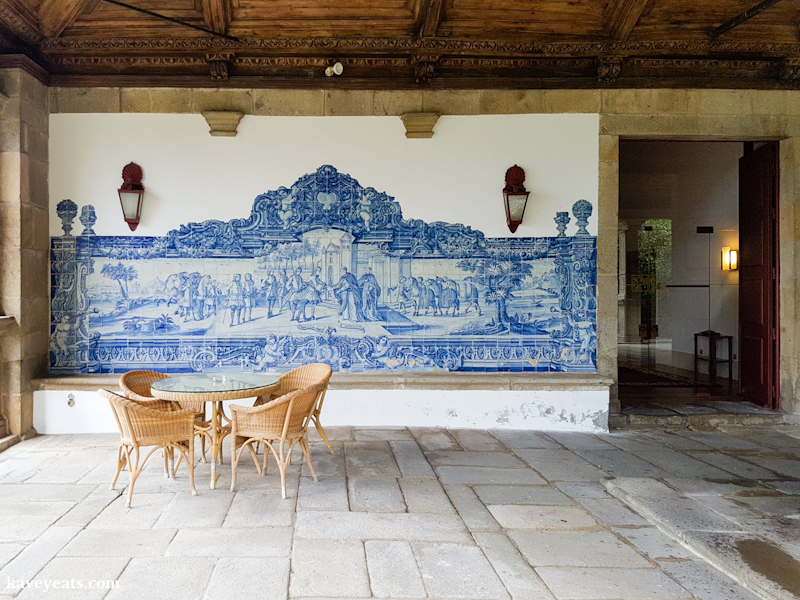 The latest in our series of guides to the best souvenirs to buy around the world, here we are sharing some of the best ideas for souvenirs to buy in Portugal. From traditional tiles and jewellery to classic food and drink items like tinned sardines and egg custard tarts, there are plenty of ideas to ... Read more » 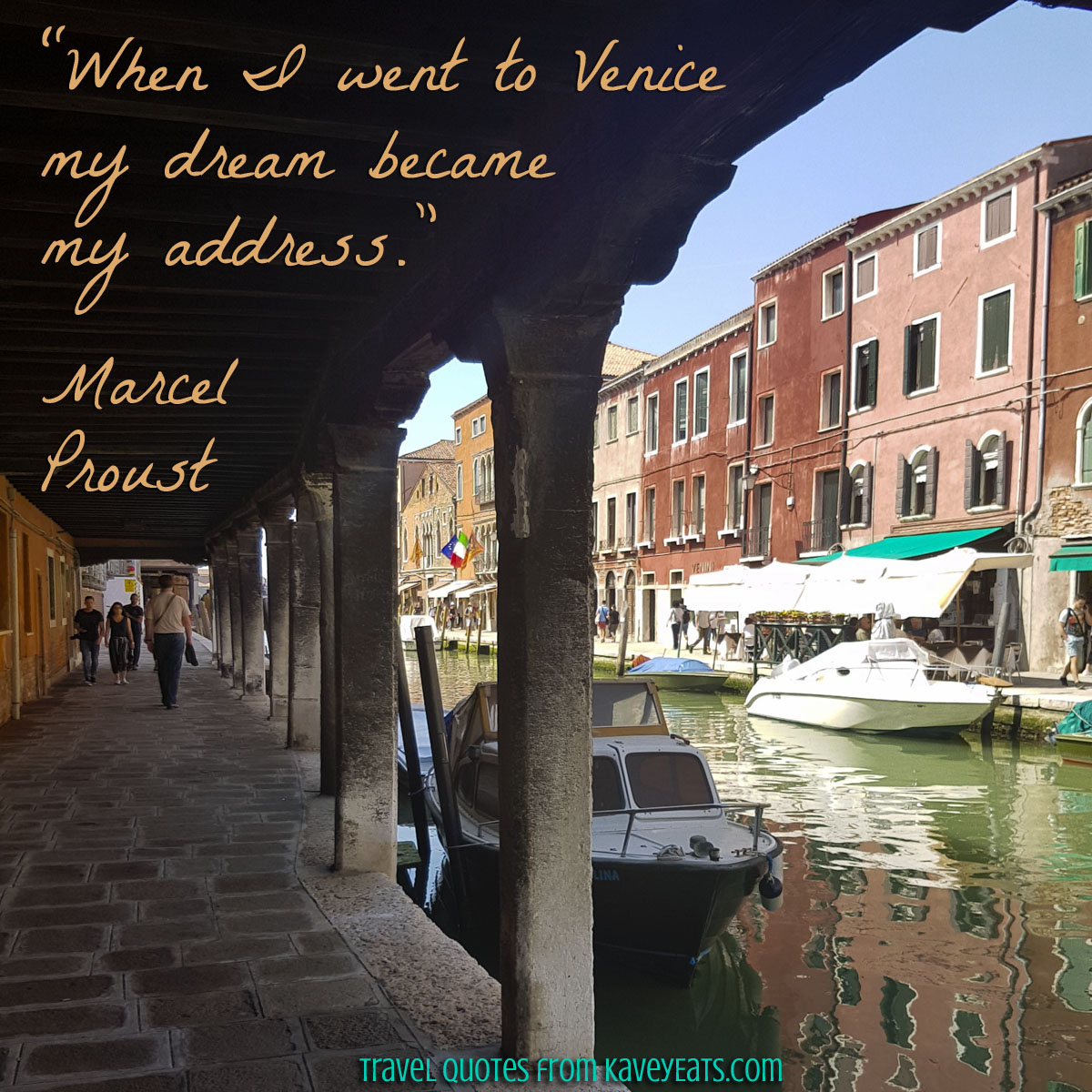 “When I went to Venice my dream became my address.” ~ Marcel Proust. I’m always surprised when I hear a traveller tell me they didn’t think much of Venice, that they didn’t feel its magic or fall for its beauty. For me, it’s a dream destination, and one I can’t imagine being bored by! ... Read more » 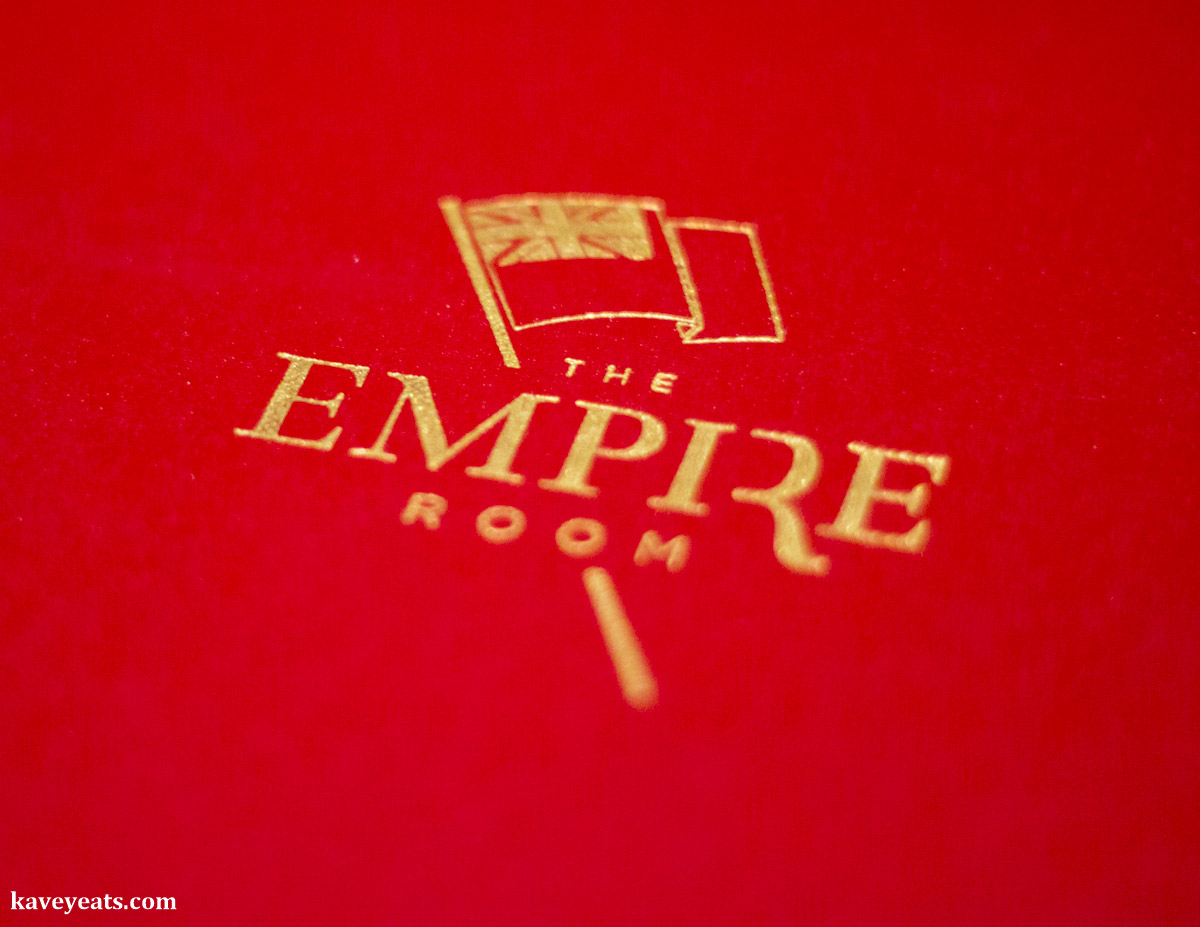 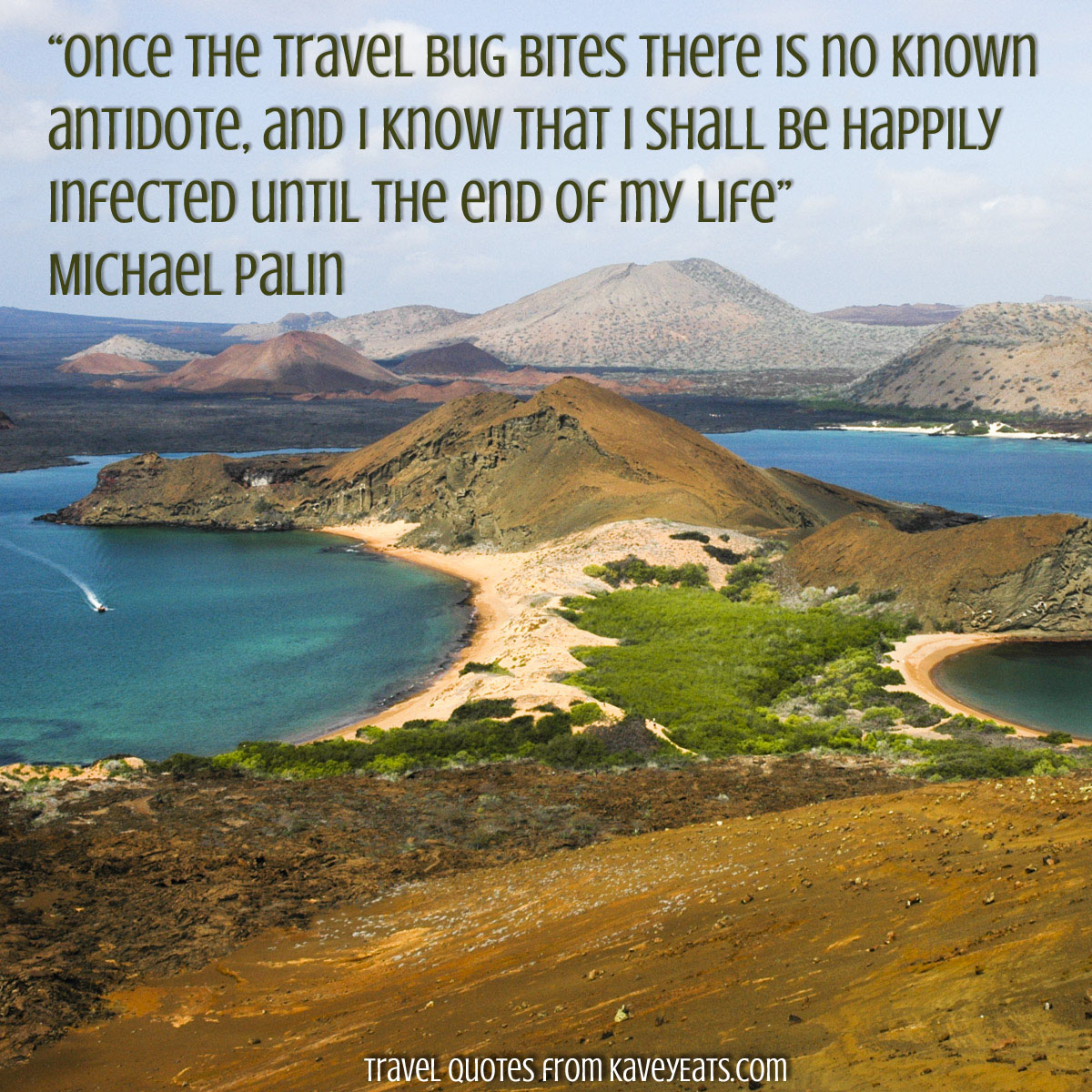 “Once the travel bug bites there is no known antidote, and I know that I shall be happily infected until the end of my life.” ~ Michael Palin ... Read more »

Books make great gifts! Our guide recommends over 100 books full of travel inspiration, ideas and advice. Enjoy classic guide books; travel memoirs full of wonderful stories; educational books about a place’s history, culture and people; photography books showcasing the world’s wonders; and even fiction through which one connects with a story’s setting… There are books to suit full-on adventurers as well as armchair travellers! ... Read more » 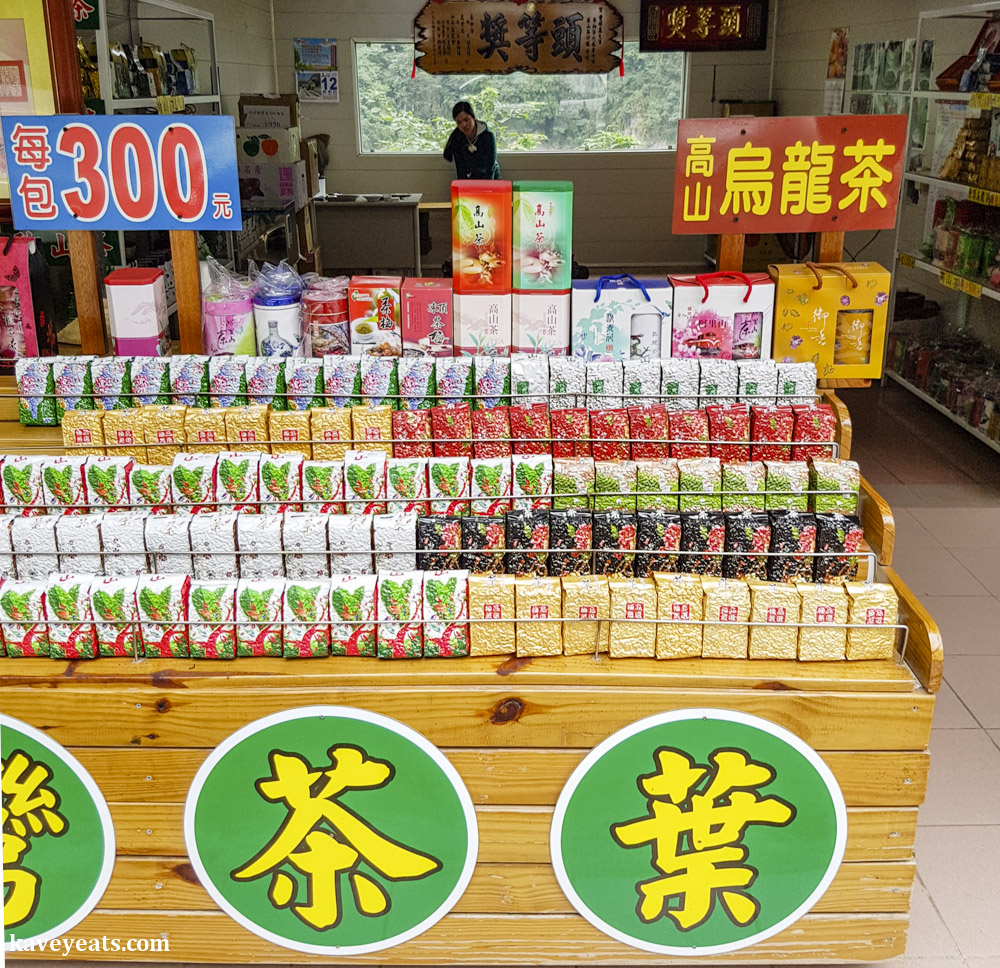 Pete and I loved our all-too-brief visit to Taiwan a couple of years back. We bought home Taiwanese oolong tea and pineapple cakes, but wish we’d known to look out for the rest of these great souvenir suggestions from fellow travel bloggers. ... Read more » 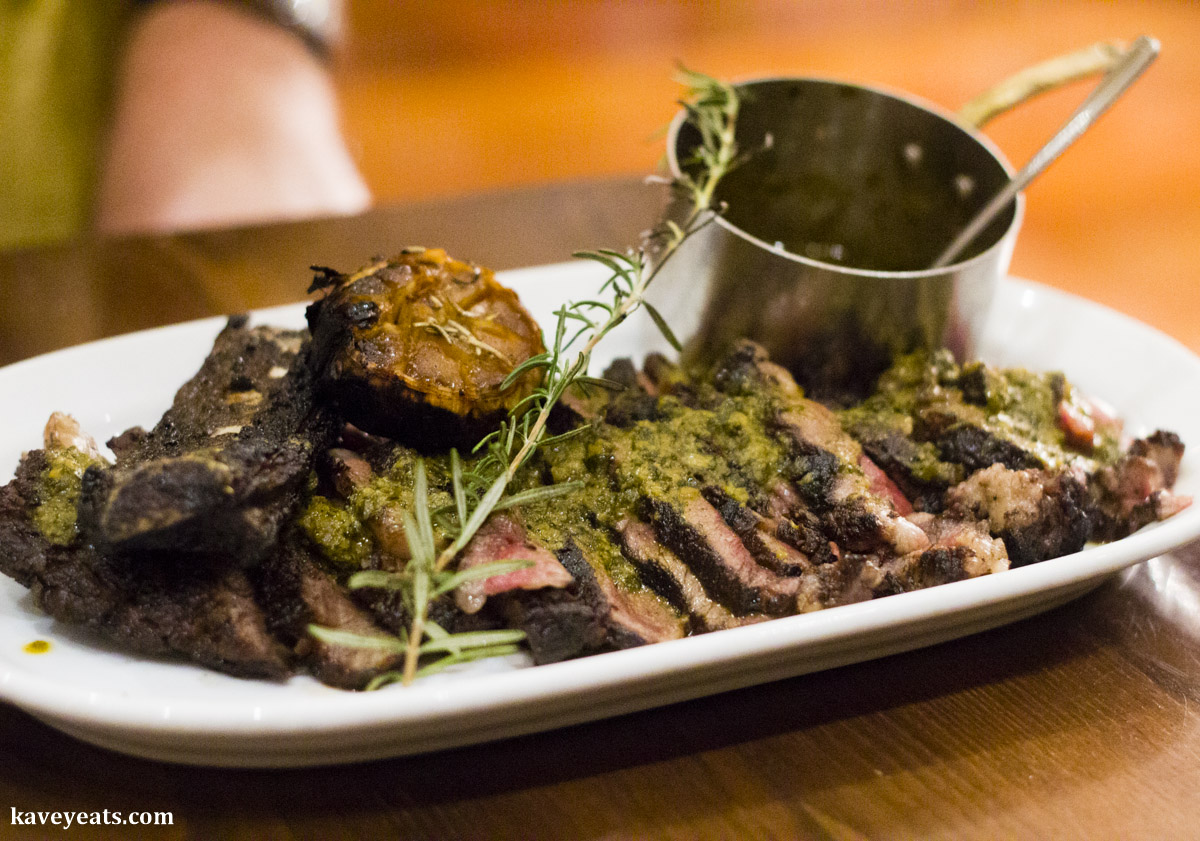 The Little Ships opened its doors earlier this summer, and is already a popular addition to Ramsgate’s restaurant arena. It’s owned and run by the Royal Harbour Hotel, where we stayed during our visit and is their second restaurant after The Empire Room. Offering all day dining, customers can order from a dedicated brunch menu until noon, ... Read more » 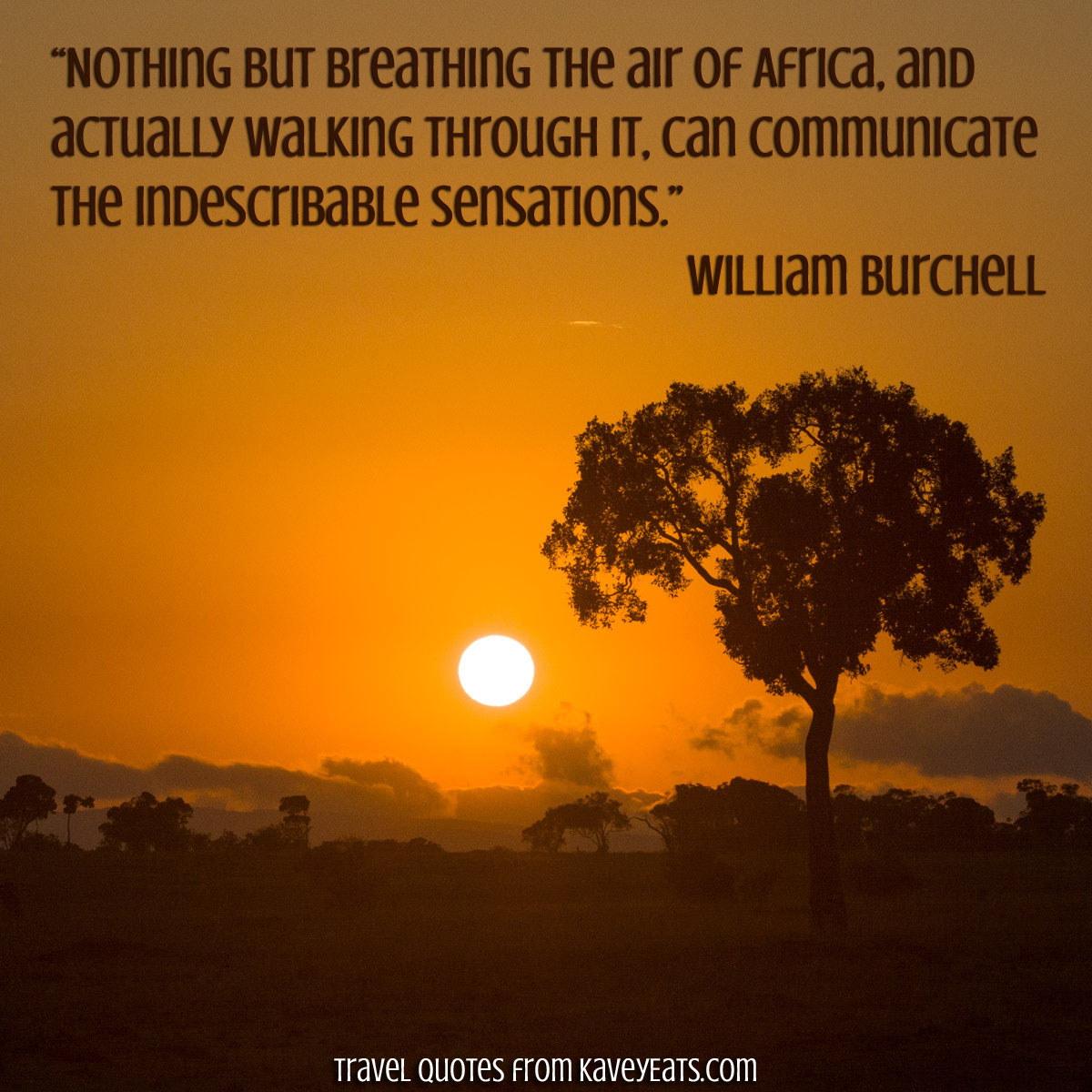 “Nothing but breathing the air of Africa, and actually walking through it, can communicate the indescribable sensations.” ~ William Burchell ... Read more »