Interviews with restaurateurs, food writers, fellow bloggers, food and drink producers and others. 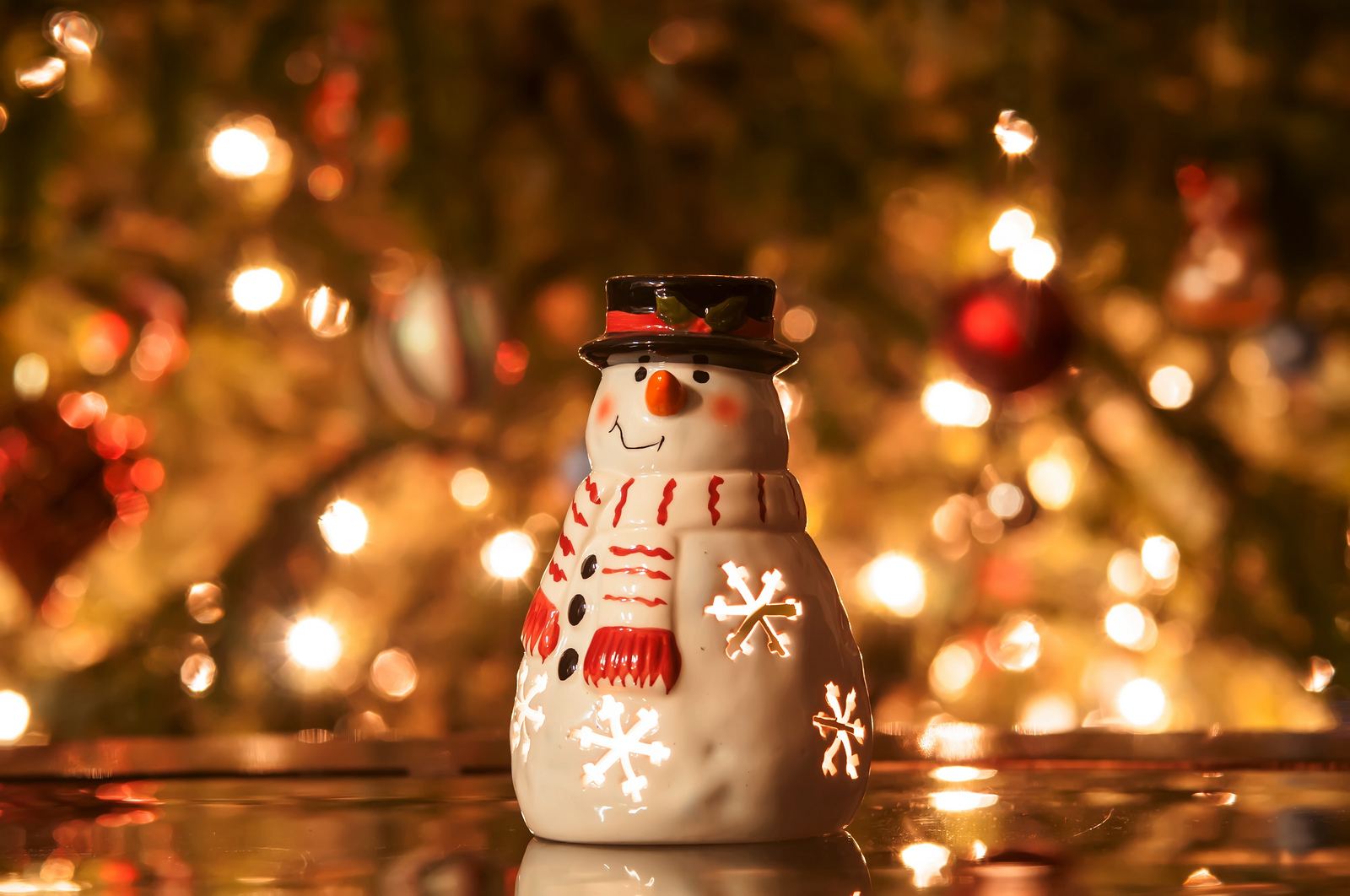 My family have never celebrated Christmas as a religious event. My parents moved to England a few years before i was born, one a Hindu and the other not religious. But we all enjoy the ritualised traditions of a British Christmas, quickly picked up and participated in. Most of the aspects we like the best ... Read more » 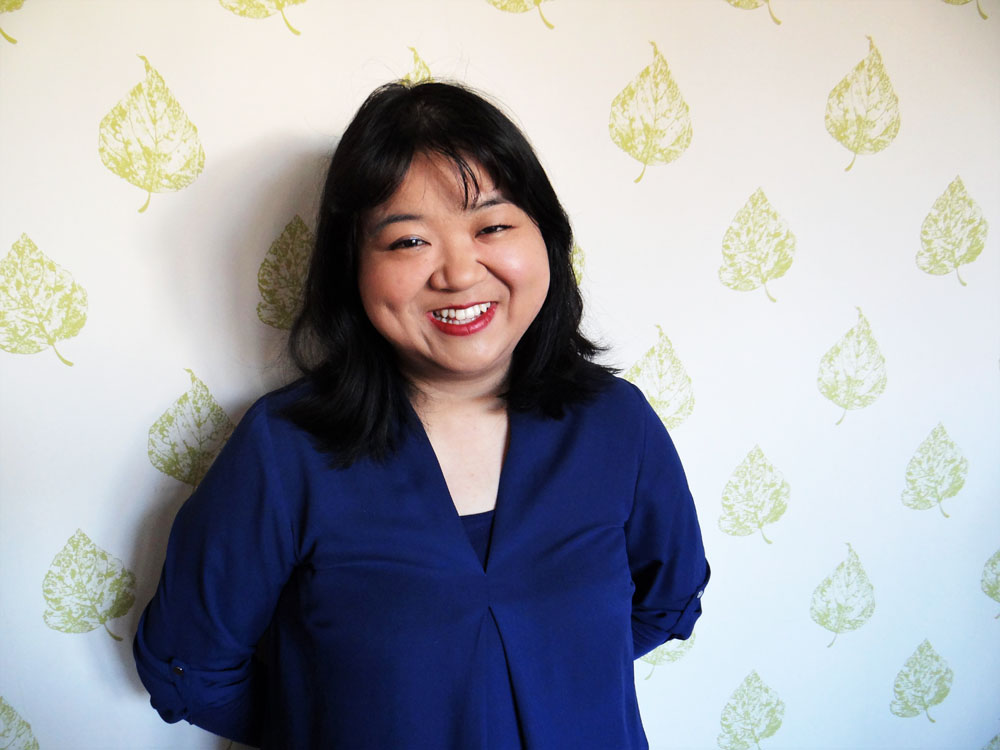 Mandalay: Recipes and Tales from a Burmese Kitchen by MiMi Aye is the Burmese cookbook the UK has been waiting for. We interview its author to find out more about how it came to be and what it means to her. ... Read more » 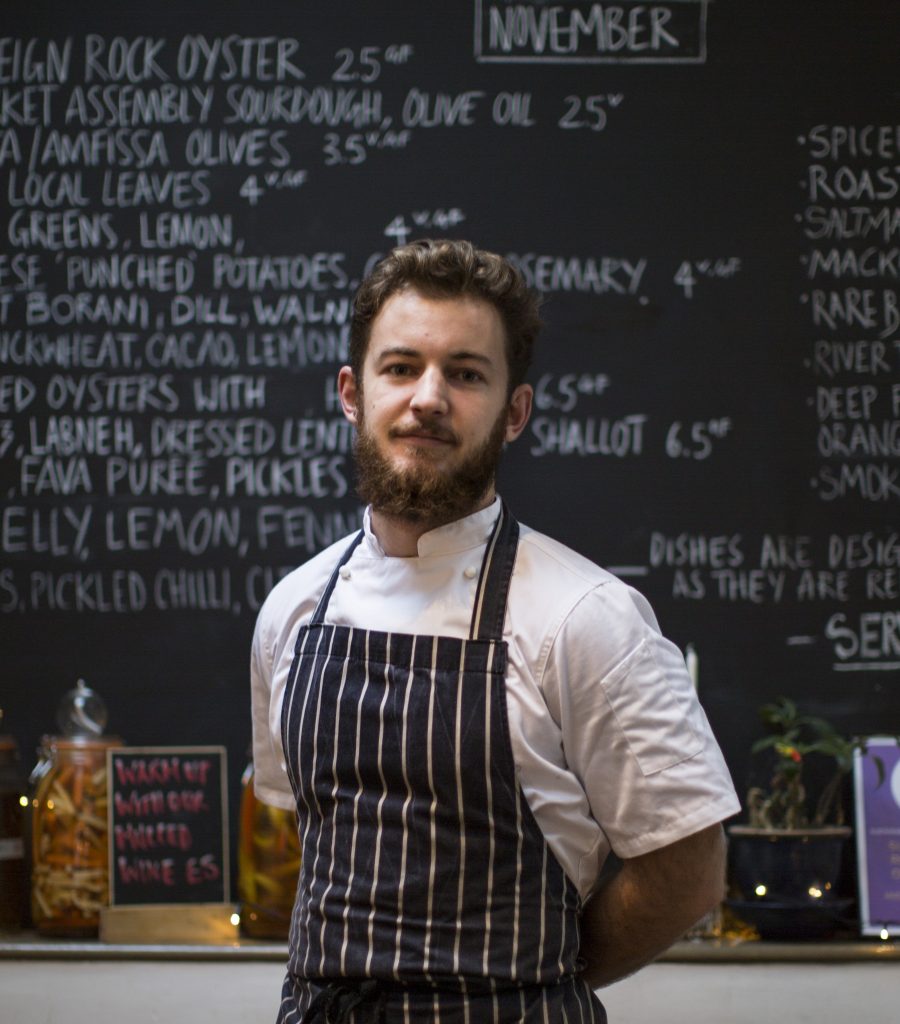 It’s not just visitors who look forward to Abergavenny Food Festival, the many professionals taking part do too. Kavey Eats catches up with some of the Speakers for 2019’s festival to ask about their go-to dish when cooking a simple meal at home, and what are they most looking forward to about this year’s festival. ... Read more »

Yesterday I shared the news that my mum Mamta is one of the two Keema Nans working with Simply Beef and Lamb on their latest campaign, The Keema Sutra. Two of mum’s most delicious keema recipes are in the Keema Sutra flipbook , along with many of her tips for cooking Indian food. Watch her ... Read more »

For the last few months, mum and I have been keeping a little secret! Together, we’ve been working with Simply Beef and Lamb on their latest campaign to remind the British consumer how delicious, affordable and versatile lamb is through the delicious Indian dish, keema. The keema nans! Mamta and Pervin Mum (who is the ... Read more »

It’s been far too long since I published a Meet The Blogger interview, the series I started last year to share my favourite blogs with you and learn a little more about the bloggers behind them. Lisa, the author of Cookwitch Creations, is one of my dearest blogging friends; we bonded over a shared love ... Read more »

I’ve told before the story of how my husband Pete’s beer, whisky and coffee blog came to be – for a year he wrote a series of guest posts here on Kavey Eats before I finally kicked him off in October 2011 to launch PeteDrinks.com. Not long after that, we both went along to the ... Read more »

In the world of food blogging (and professional journalism too, let’s be honest), there are a lot of spurious health claims from those who simply don’t know what they’re talking about. I’ll resist the urge to list some of the examples that usually make me cross-eyed (in disbelief and shock) and just say instead that ... Read more »