Sitting in her flat, steaming a number of Christmas puddings and occasionally checking they hadn’t run low on water, I had plenty of time to give the book lots of attention. By the time the pudding tasters arrived, I had reached page 135!

Soon after that, the same friend bought me a copy for Christmas, an unexpected and wonderful gift! (Thank you, Sarah)

Saraban: A chef’s journey through Persia, by Greg & Lucy Malouf, is about the Maloufs’ journeys through the culinary landscapes of ancient Persia and modern-day Iran.

It’s definitely one of the most beautiful books I’ve ever seen. 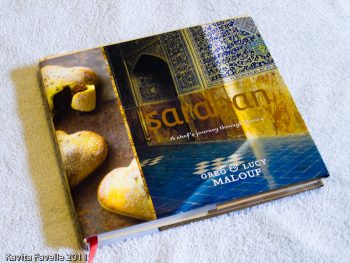 There is an extravagant richness of colour, patterns and texture. The book is full of vibrant photographs of architecture and landscapes, of small details and wide open views, of the people of Iran, and, of course, of the wonderful food. The publishers have been generous with their choice of materials and finishes; I particularly love the shiny metallic copper-coloured pages used liberally throughout the book and the matching ink used for shimmering recipe titles on white paper pages. Each chapter is welcomed by another coppery page with the most beautiful star-shaped arabesque fretwork cut into it. It is simply a sumptuous feast of a book! 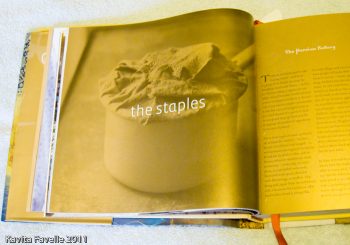 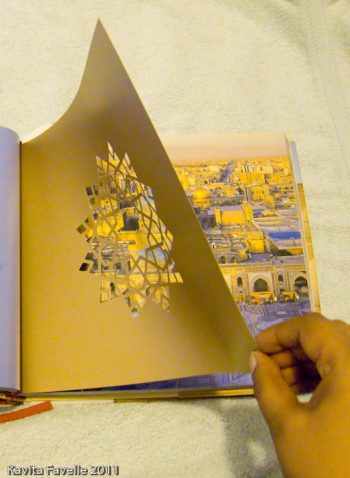 Also in the introduction is an acknowledgement of how Iran is perceived by most of the world through the reaction to its politics and religion. Yet the long history, rich culture, warm and welcoming people and fabulous cuisine get far less attention.

The next few pages give some history and current day context to the Maloufs’ visit and try and convey a little of this fascinating country.

Despite making genuine efforts to follow current affairs and international politics, I confess that I’d never really got my head around the Shia and Sunni divide; source of so much friction in Iran. In just four paragraphs, the Maloufs present the facts in such a way that I understand, for the first time. For this one short passage alone, the book deserves its place on my bookshelf.

Some of you will recognise Hippocrate’s categorisation of blood, yellow bile, phlegm and black bile as bodily representations of earth, air, fire and water. What you may not realise is that these were originally so classified by Zoroaster (the founder of the founder of Zoroastrianism), before being further developed by Hippocrates and his theory of humours. Zoroaster advised that health and happiness could be achieved by maintaining balance in the body. This gave rise to the Zoroastrian diet system which classes different foods as garm (hot) or sard (cold) and is still widely followed to this day. It continues to inform traditional dishes and meals and minor ailments are often first treated by tweaking the diet.

Having learned (just a very little) about Ayurvedic principles from my mother and aunt, I was struck by the similarities between this Persian classification of foods into hot and cold and the Ayurvedic classifications of sattvic, rajasic and tamasic. It’s perhaps even closer to the Chinese philosophy of Yin and Yang which advocates balancing light and dark or, in food terms, ingredients with cold and hot properties. 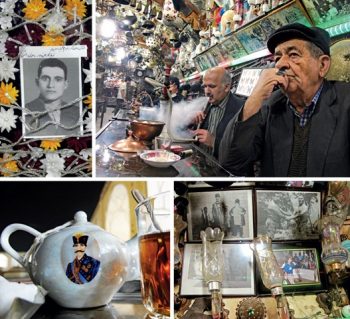 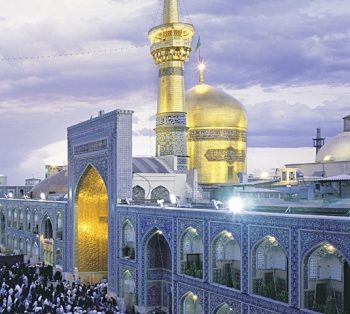 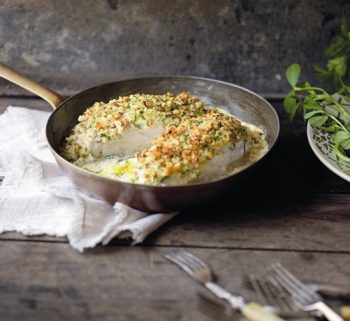 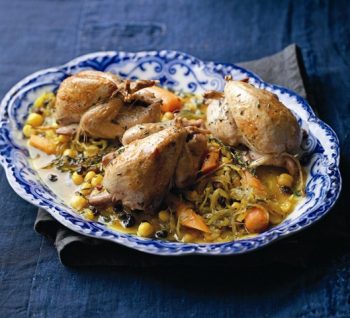 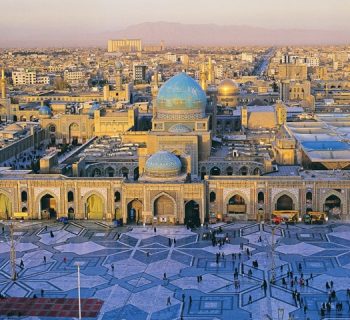 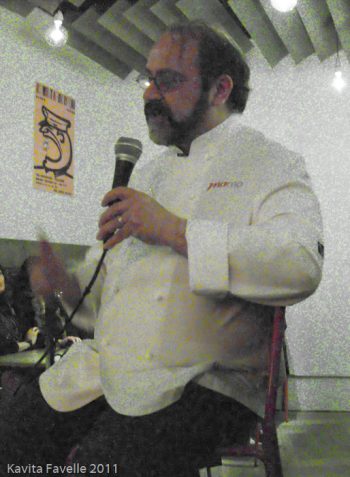 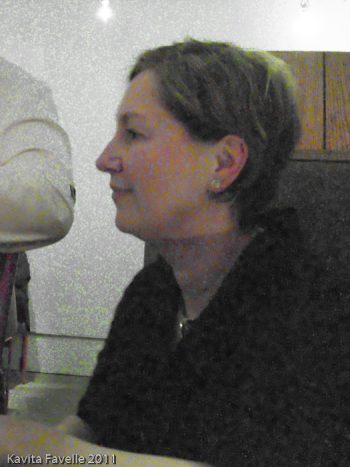 After a slide show of images from the book, Lucy talked to us first and started by telling us about how little they’d known about Persia/ Iran before their two visits, and how they had, perhaps, shared some of the misperceptions commonly held by much of the world. Certainly, they had not imagined quite how much Persia has given to the rest of the world – the first charter of human rights, the first postal service, the first windmill and watermill, algebra, chess, and the clever technique to build the agreeably-named squinch – a construction that allows a spherical dome to be built on square supporting walls. She also read some beautifully poetic passages from the book, about their experiences in Iran.

Most of those attending were Iranians living in the UK, and the pride in their country and food heritage was palpable. They loved the book and images, and asked lots of questions.

Asked about which one dish summed up Persian cuisine for him, Greg answered:

So, when it came to choosing which recipes to try first, I had no hesitation.

For the first, it had to be one of the crusted rice bakes, rice being at the core of Persian cuisine. I chose the tahcheen-e morgh (baked yoghurt rice with chicken). 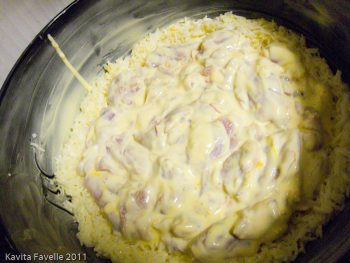 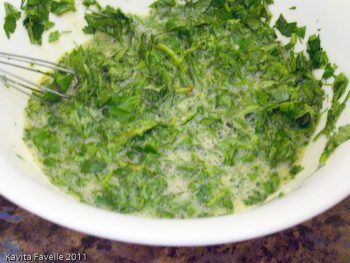 I was absolutely delighted with the results of both these recipes and will be sharing them in upcoming posts soon. (Here is the tahcheen-e morg recipe)