I recently took part in a food debate organised by an online foodie friend, James, to raise funds for the Haiti Earthquake Appeal.

To my complete and utter shock, I won! 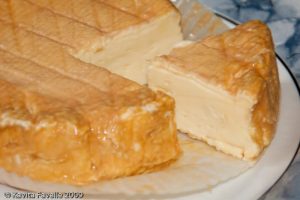 Here’s the script I scribbled that afternoon, in preparation for the first round.

Cheese? I couldn’t live without it!

Just after the dauphinoise potato line above, organiser and compere, James interrupted my flow with a salivating statement that he wanted “to be in your dreams!” which garnered much laughter from the audience (no bad thing given the lack of humour built into my script). It took me quite a few moments to shake that somewhat disturbing image from my head before finishing the rest of the speech! 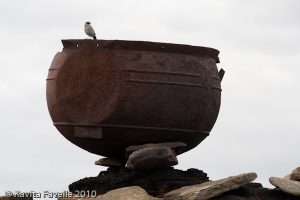